Around 300 people marched in Glasgow last Sunday for Scotland’s first ever International Roma Day event.  A Roma band set the festive spirit as the march made its way through the heart of the city’s Govanhill neighbourhood.

Roma people were joined by young people and families from all across Eastern Europe. The march and rally was organised by Friends of Romano Lav (Roma Voice) with support from Unite Against Fascism.

The banner at the front of the march was made by local Roma women. “Say it loud, say it clear, Roma are welcome here” echoed through the streets.

Events continued into the evening with nearly 300 attending a vibrant celebration with live Scottish and Roma music and three generations of people from all over Europe dancing together.

The unity and solidarity that made the rally such a success is a clear example of how we can organise to challenge the toxic atmosphere of racism and scapegoating.

Roma people and supporters of Roma rights gathered in London on Monday of this week.

They met and discussed campaigning against anti-Roma racism across Europe and held a service to commemorate victims of the Holocaust.

Alongside representatives of the Roma such as Grattan Puxon, the meeting was addressed by others from the Green party, the Irish Parvee community and a Jewish Holocaust survivor. 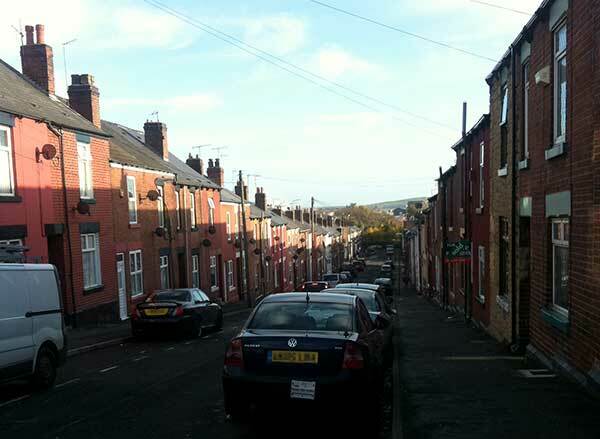 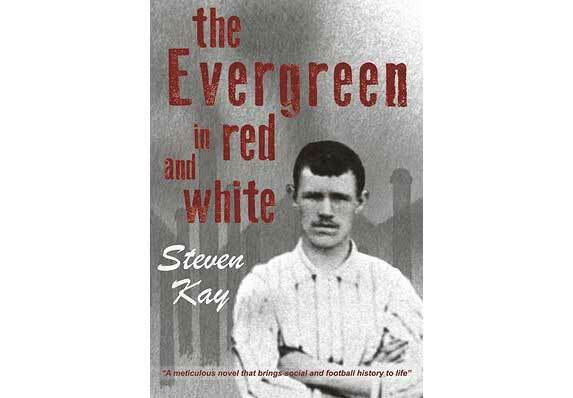