The prison is more commonly known by its old name, Strangeways.

Horner told journalists, “The conditions are a joke. I’ve had the same towel for six months. They’re taking the piss.

“When you get a jacket potato, it’s rock hard. You can’t eat it. The screws do what they like. The conditions need sorting.

Prisoners cheered as Horner tore metal sheeting off the roof and smashed skylight windows with a TV aerial.

Members of the public gathered outside, many shouting messages of sympathy.

Horner is serving a 27-year sentence for murdering his uncle after a bitter family feud.

He says he is innocent. 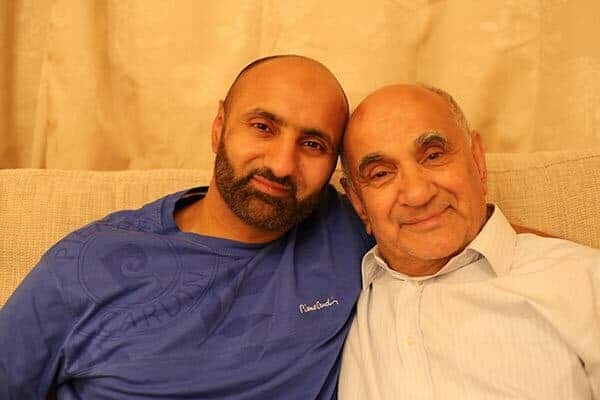