HOUSING ASSOCIATIONS and private landlords who take over council housing are discriminating against the homeless and the poor. That’s the shocking conclusion of a survey by respected housing charity Shelter. Another survey has found that many of the same housing associations and private landlords are not carrying out the repairs they promised in order to get their hands on council homes.

The findings are a hammer blow to government claims that transferring council housing to private landlords would benefit all tenants. With a string of massive council home privatisations planned across Britain in the coming year, the reports should be valuable ammunition to those fighting to defend council housing.

Shelter surveyed some 99 cases where council homes had been handed to private landlords, known as Registered Social Landlords (RSLs) in housing jargon. They found that almost half of councils (over 43 percent) which have privatised their homes in the last six years now “reported difficulties in discharging their statutory housing duties” to homeless people. The housing associations and private landlords are refusing to house homeless people nominated for tenancies by local councils.

Shelter talks of finding an “unwillingness” by “RSLs to house some homeless applicants”, and that means the homeless “in some cases are unable to access affordable housing at all”.

The new private landlords and housing associations are also weeding out anyone they think might have difficulty paying enough rent on time. Shelter reports cases where “the RSL refused to accept nominations from the local council from any household with a history of rent arrears.” With many councils handing their entire stock to private landlords, this can mean people denied all access to social housing.

The pattern fits with what anti-privatisation campaigners have long argued-that the new private landlords will want to squeeze out the poor and the homeless in order to force rents up and maximise profits. Local councils, housing associations, private landlords and the New Labour government tell council tenants that privatisation is the only way they’ll get urgently needed repairs done.

Yet, reports the Housing Today magazine, a growing number of RSLs are saying they won’t carry out the promised repairs unless they get new handouts of public money from the government’s Housing Corporation. The Royal Bank of Scotland acts as banker to many of the RSLs. Its head of housing finance, Clive Barnett, admitted last week, “We are aware that a number of customers are not able to do the works they said they would do.” The “business plans” they outlined to win control of the council homes simply do not add up. They refuse to cut profits, of course. So instead the private companies are demanding public subsidy to do the repairs they promised.

Helicopter battle has taken off 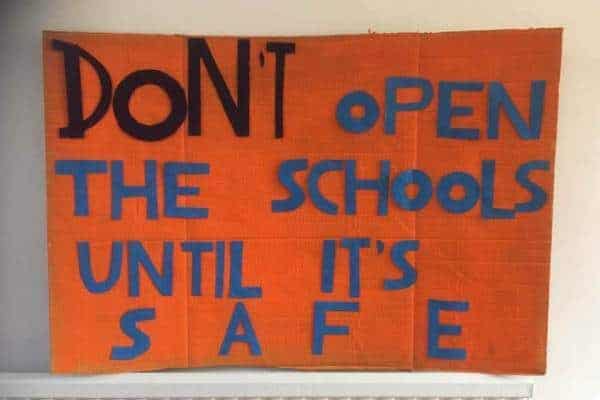 Now you can hit back at Tory Blair 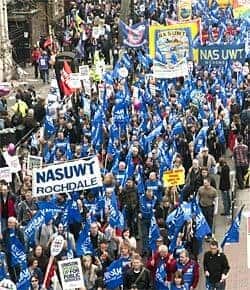