The English and European football establishments were almost united this week in their desire to remove Sepp Blatter from the head of football body Fifa.

One reason Blatter is such a divisive figure is that he is seen as having sidelined countries that traditionally dominated football in favour of newer Fifa members. These include football associations in Africa, Asia and the Caribbean. But this hasn’t been good for ordinary people in those countries.

Protests over poor living and working conditions during the World Cup in Brazil last year and South Africa in 2010 showed this.

Qatar was selected to host the World Cup in 2022. Some 1,200 migrant construction workers have already been killed building its stadiums.

Blatter got himself re-elected for a fifth term by Fifa’s executive last Saturday despite an intensifying corruption scandal.

The previous day seven top officials were arrested in a dawn raid on the orders of the FBI. They stand accused of taking bribes. Accusations include a kickback on the construction of a swimming pool in exchange for helping swing key Fifa decisions.

Top British banks Barclays, Standard Chartered and HSBC were looking through their own records after being named as potential channels for Fifa-related bribes.

Blatter faces questioning by Swiss police in a separate investigation into the awarding of the World Cup to Qatar and to Russia in 2018.

He’s the son of the king of Jordan who oversees a brutal, corrupt dictatorship.

Al-Hussein is a brigadier in the country’s army. It’s no surprise to find that the top of an industry awash with money is also riddled with corruption.

The World Cup is a gold mine for politicians and building bosses who spare no expense to be selected as the host country.

Brazil’s football association embarrassed even Fifa with the gift of £16,000 watches to 28 officials.

In its outrage England’s FA also seemed to forget it had been found trying to meet “improper requests” from Fifa officials.

In 2013 he remarked, “I will say something which is crazy, but less democracy is sometimes better for organising a World Cup.” 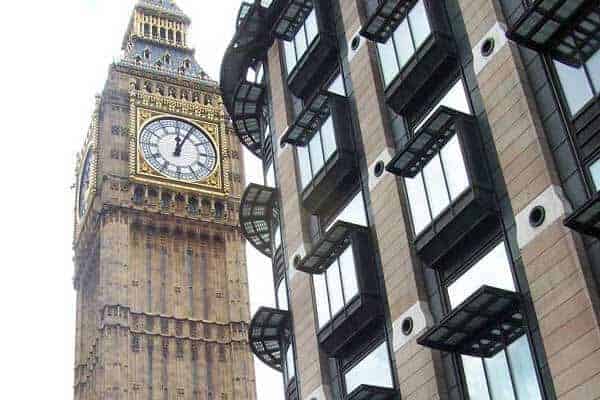 Policies for sale? Cameron's in a crisis over lobbying scandal