Round up of action in PCS civil service union

Workers at the Equality and Human Rights Commission have voted overwhelmingly to strike against cuts that would end most of its advice services.

PCS union members voted by 77 percent to strike against plans to cut the number of staff from 460 to 200 in the next year.

The government wants to cut 68 percent of the EHRC’s budget.

It is withdrawing funding for the EHRC’s helpline and grants programme—and it has also decided to close its regional offices.

This would mean employers and public authorities would no longer be held to account if they carried out discriminatory policies.

The turnout in the strike ballot was 48 percent. Action could take place next week.

The union is challenging EHRC chair Trevor Phillips to define the “core functions” he claims will be protected in the face of these attacks.

Bosses are backing off at Brighton job centre after the PCS group executive approved a request for strikes there.

The workers are fighting the axing of staff on fixed‑term contracts.

As Socialist Worker went to press it appeared that management were making concessions on the issue.

There are thousands of workers employed on these contracts nationwide.

The dispute should send a message that jobs can be saved if workers fight.

The result of a strike ballot of PCS union members in Revenue and Customs was due this week.

The ballot is over imposed changes to attendance policy

These changes will mean workers have to take leave to attend medical or dental appointments (excluding disability adjustment leave and pregnancy appointments)—or go in their own time.

Management will be able to start dismissal procedures for sick absence sooner—after five days in a 12 month period rather than the previous ten‑day agreement.

The PCS believes that this is a cynical move that will help the government push through some 13,000 job cuts on the cheap.

PCS union members in the Driving Standards Agency were waiting to hear what management was to offer them on job losses and office closures.

A strike vote by driving examiners and admin workers meant that bosses offered no compulsory redundancies until March 2012.

Members believe this is a vindication of the union, but that the PCS should call action if further substantial improvements are not offered. 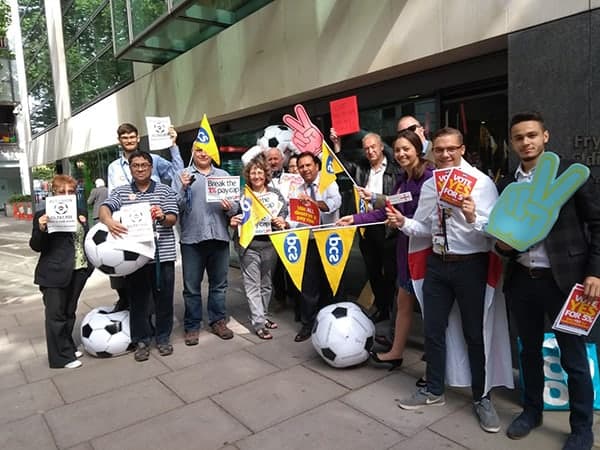 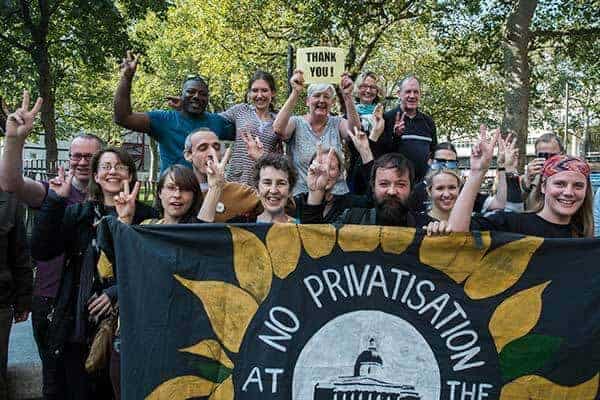