This article is over 11 years, 2 months old
Royal Mail bosses in Northampton are using a secretive new computer database to help them sack workers alleged to have broken the firm’s rules.
By Yuri Prasad
Downloading PDF. Please wait...
Tuesday 16 November 2010

Royal Mail bosses in Northampton are using a secretive new computer database to help them sack workers alleged to have broken the firm’s rules.

Managers in the county’s new South Midlands mail centre are logging breaches of discipline on the system, and using them as “evidence” in disciplinary cases.

So far, two workers have been sacked as a result.

“There is no way to challenge any of the information being held on this computer,” he told Socialist Worker.

“Yet someone could lose their job because of it.

“We are not going to stand for this. We have agreements that govern the way disciplinary action is taken—and this breaks all of them. Unless Royal Mail backs down, a strike is inevitable.”

Lee says that 300 of the 800 workers at the mail centre have already signed Data Protection Act forms demanding to see the information held about them.

“This could very easily become a national dispute,” he said. “The implications for relations between management and the union are enormous.”

Stuff Blair's stitch up Stand for a socialist alternative 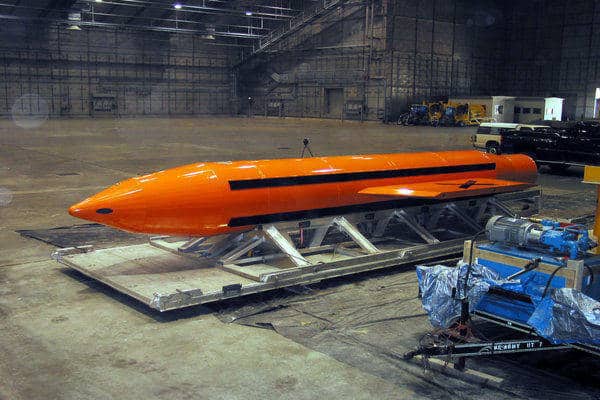