Pay, pensions and privatisation could form the basis for a national strike in Royal Mail, according to CWU union activists.

A recent ballot of 112,000 delivery and mail centre staff by the CWU union showed that 96 percent oppose the Tories’ planned sell-off of Royal Mail.

More than nine out of ten voted to boycott handling mail from rival companies to Royal Mail.

Workers fear that jobs will be hit by unfair competition.

Royal Mail bosses say that any union refusal to handle mail would be unlawful.

They say they are prepared to take the CWU to court to stop it.

But now another front has opened up.

The government took over responsibility for funding a £9.5 billion shortfall in Royal Mail pensions last year.

This was in a bid to smooth the way to privatisation.

Now Royal Mail has announced yet another funding problem for the Pension Plan.

It claims that the company needs to pay an extra £300 million a year for future pensions because of poor returns on investments.

Royal Mail has proposed that future increases in pensionable pay are capped at the RPI rate of inflation, and to a maximum of 5 percent.

If this attack is successful, postal workers could lose thousands of pounds from their pensions. The company has begun its own consultation, which is due to end in August.

The CWU postal executive committee (PEC) has rejected the proposal.

It has said that any attempt to impose the change will be met with a national industrial action ballot.

It is also calling a special conference on all the linked issues of pensions, pay, and the campaign against privatisation.

Existing CWU policy states that if pensions are worsened in any way, then the PEC must immediately launch a campaign and a ballot for strikes.

If Royal Mail goes ahead and implements this attack, then the CWU must immediately put this policy into action.

Oxford action ends in victory for our side 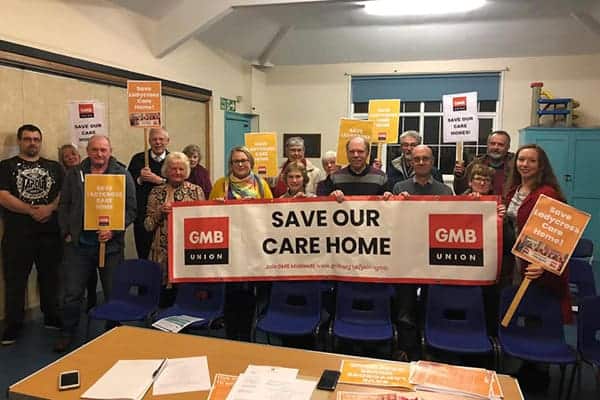