Outsourced cleaners working at Royal Parks in central London protested alongside their supporters at Speakers’ Corner on Monday to round off a two-week strike.

The cleaners—members of the PCS and UVW unions—work for private contractor Just Ask Services.

They are fighting against possible job cuts later this year, and are demanding the same sick pay, maternity pay, annual leave, and pension entitlement as workers employed directly.

Donate to the strike fund at bit.ly/donate-royal-parks Messages of support to [email protected]

The RMT union said the six month fight for pay justice and equality continues and that conductors have voted by 80 percent to continue their action in a reballot.

The Nottingham-based manufacturer of consumer pharma and beauty products for brands such as Boots and The Body Shop is threatening workers with fire and rehire.

Workers have voted in favour of the new deal but are waiting for Serco to fulfil its promises before calling an official end to strikes. 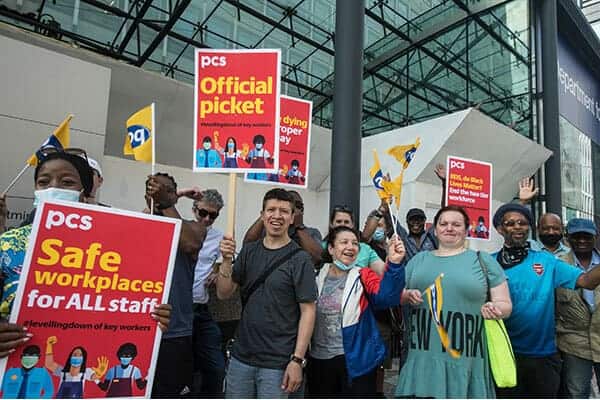 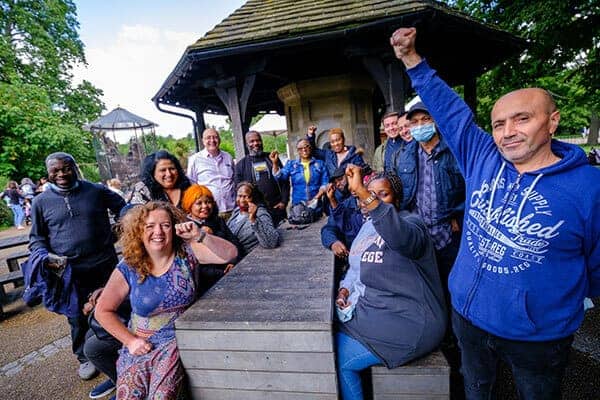