Tory home secretary Sajid Javid once again tried to prove his credentials as a Tory leadership candidate on Monday.

He claimed to have grown up on Britain’s “most dangerous street” and “could have turned out to have a life of crime myself”.

But instead of shoplifting, Javid chose a much more destructive path—becoming first a banker, then a Tory MP and cabinet minister.

Javid has been desperate to prove to the Tories’ base that he is right wing and racist enough to lead.

He headed up the Tory-manufactured crisis over the small number refugees making it across the English Channel in January.

Meanwhile, Amber Rudd has been touted as a “king-maker” who could swing Remain-supporting Tories behind Boris Johnson.

She presided over the Windrush scandal. 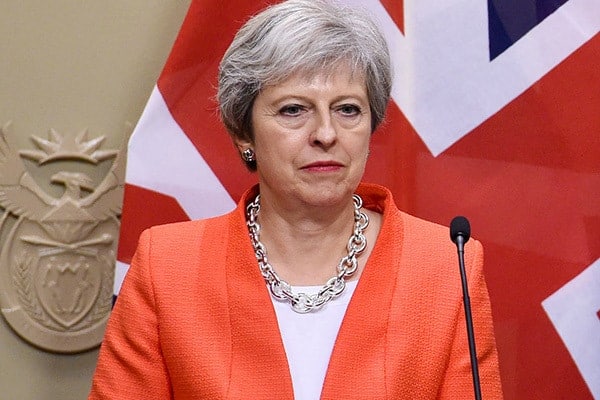 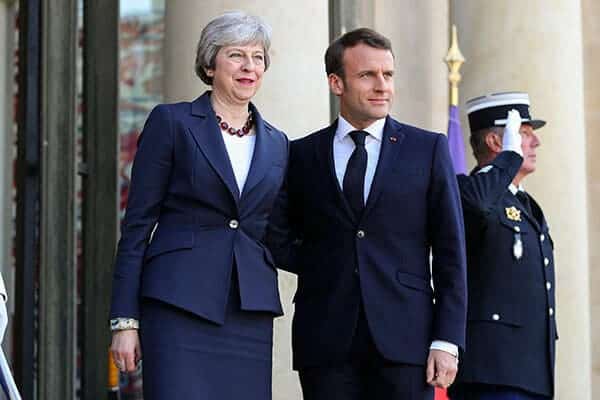 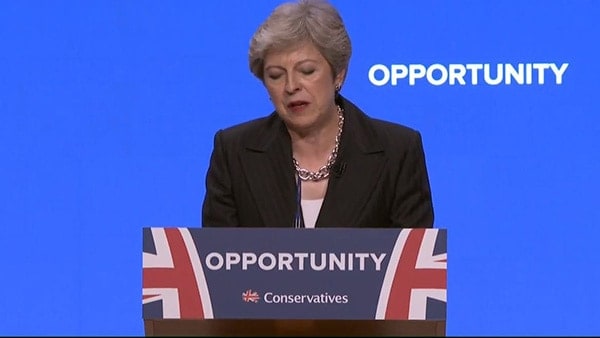