MPs were likely to debate the proposed ban as Socialist Worker went to press.

Hizbollah was founded during the Lebanese civil war in 1985 and defeated Israel when it invaded Lebanon in 2006. More recently it sent fighters to back pro-regime forces in the Syrian war.

Javid also banned African groups Ansaroul Islam and Jamaat Nusrat al Islam Wal-Muslimin because they “threaten our safety and security”. Though quite how remained a mystery.

A Labour Party briefing last January opposed a push for Hizbollah to be banned because party leaders wanted to “encourage” it “down an effective democratic path”. And until now, British governments resisted proscribing the organisation on the basis that it has formed part of Lebanon’s government.

Mostly this is an effort to highlight the Labour leadership’s supposed sympathy for Hizbollah. 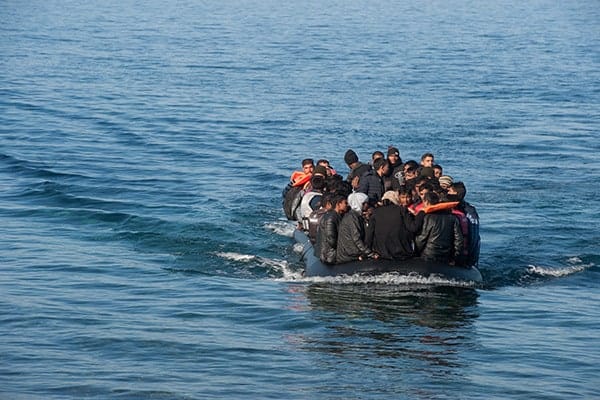