Say no to the local government pay cut

This article is over 11 years, 9 months old
A vital consultation is underway about the pay claim for local government for 2011. Responses were due by Friday of this week.
By John McLoughlin, branch secretary, Tower Hamlets Unison (pc)
Downloading PDF. Please wait...
Tuesday 21 September 2010

A vital consultation is underway about the pay claim for local government for 2011. Responses were due by Friday of this week.

The offer being put forward for consultation by the Unison union is a £250 flat rate.

We have lost over 5 percent in pay in real terms over the last two years. Why should we accept further cuts?

Some people say we have to concentrate on defending jobs.

But being weak on pay doesn’t make you strong on jobs. And pay has the potential to unite workers.

In my branch (Tower Hamlets) we sent a consultative ballot paper to every member, asking if they agree to the £250 claim—or one of at least a £1,000 flat rate or 5 percent.

I would urge other branches to do something similar. Or ballot your section and send it to your branch asking them to include it in the return on the consultation. 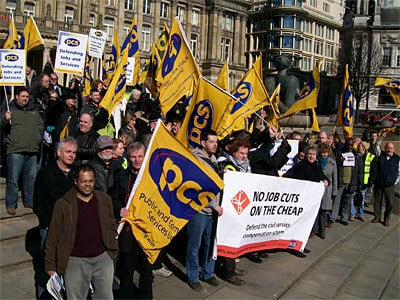 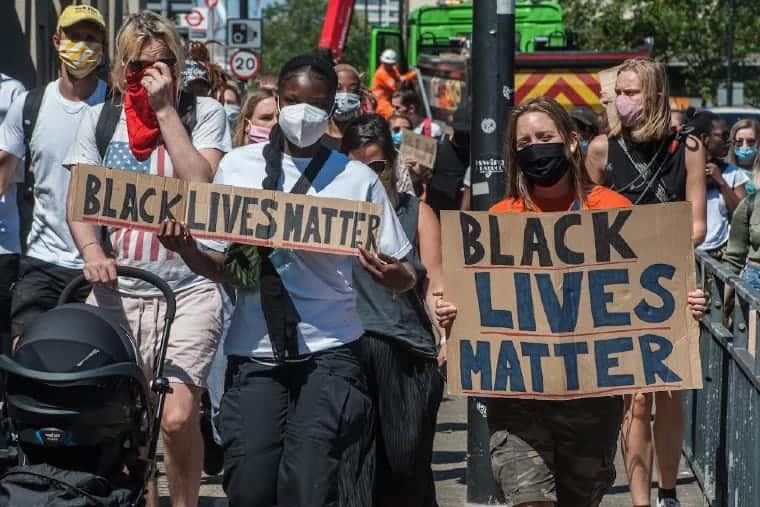