Sewage floods a pathology department. Staff are forced to drag soiled linen through areas supposed to be hygienically clean. People who queue for drugs at the hospital pharmacy are forced to look at dead bodies going into the mortuary. Large areas of the hospital have no cold drinking water.

This description could come from a hospital in one of the poorest parts of the world. In fact, it is a description of University Hospital North Durham, one of Tony Blair’s “flagship” hospitals built under the Private Finance Initiative (PFI). A devastating report has shown the disaster of New Labour’s privatisation of the NHS.

Like all the six PFI hospitals which have now been opened, the hospital has had bed numbers and staff slashed. One nurse reports, “We don’t have time to wash people. It’s basic everyday care just not being done. There aren’t enough assistants to feed those who need help.” 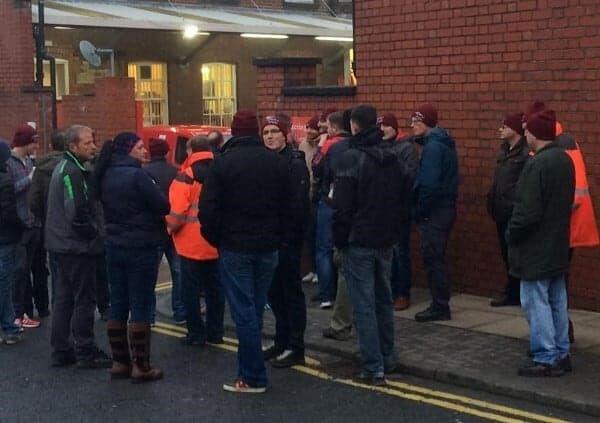 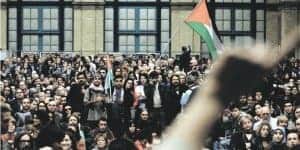 Another step, but many more ahead