This article is over 16 years, 9 months old
Are workers more militant north or south of the border, and what is the relationship between nationalism and radicalism? asks Gregor Gall
Downloading PDF. Please wait...
Saturday 29 October 2005

Across the Scottish political spectrum, there is common recognition of an ingrained left of centre political culture, comprising egalitarianism, social justice and collectivism.

Indeed, this political culture has become a major part of what people in Scotland think it is to be Scottish. Consequently, the evidence for this Scottish popular radicalism is often defined by comparison to people in England or the rest of Britain.

There is certainly support for this view of Scottish radicalism from social attitude surveys in the last 30 years.

People in Scotland have shown greater support on issues such as workers’ rights and nationalisation. The same is true with social justice issues such as reducing unemployment and increasing wealth redistribution.

Although comparing Scotland to England appears plausible, it takes no account of other important forms of identity and cleavages such as class. Neither does it take into account significant internal geographical variations. Much of Scotland’s character is influenced by the “Central Belt”, and particularly Greater Glasgow. The same point can be made about England and the influence of London and the south east.

Even when still taking Scotland as a single unit, more appropriate and productive comparisons can be made between Scotland and various individual regions of England like the north west.

So when the radicalism of Scotland is compared to other similar areas, in terms of their population sizes, industrial structures, workforce composition and political heritages, we get a much better sense of where Scotland stands.

On workers’ rights and social justice, people in the northern half of England show similarly left wing views to those in Scotland. In terms of union membership, collective bargaining and strikes since 1979, Scotland has seldom been out of the top quartile in the league table of the twelve government regions of Britain.

What these areas have in common is that they are communities of collectivism, where relatively strong combined social networks of trade unionism, labourism and communitarianism allow mobilisations in defence of left of centre values.

But even then, these other red geographical regions still lack what Scotland has — a tight fitting together of national identity, social democratic values and radical behaviour. This helps creates a tangible but unjustified impression of unceasing radicalism from Red Clydeside to the poll tax rebellion, without regard to the quieter periods and the ups and downs in the struggle.

Figures such as John MacLean and Tommy Sheridan then take on an iconic status.

The fusion of left leaning views and national identity has also taken little notice of the decline in the evidence of radicalism since 1979. This is indicated by falls in union density and strike rates across Britain, because the previous differences — such as Wales, the north of England and Scotland being more strike prone then elsewhere — have been maintained.

The key explanation for prevalence of this radicalised conception of Scottishness lies in the way in which opposition to the Tories was organised into a broad cross party and cross class coalition by the labour movement between 1979 and 1997.

Now, with Labour in government in Scotland and Britain, it will be interesting to see if this sense of Scottishness fades away or continues to express opposition to values of neo-liberalism, the free market and individualism of New Labour. The fortunes of the Scottish Socialist Party will be important in determining the outcome here. 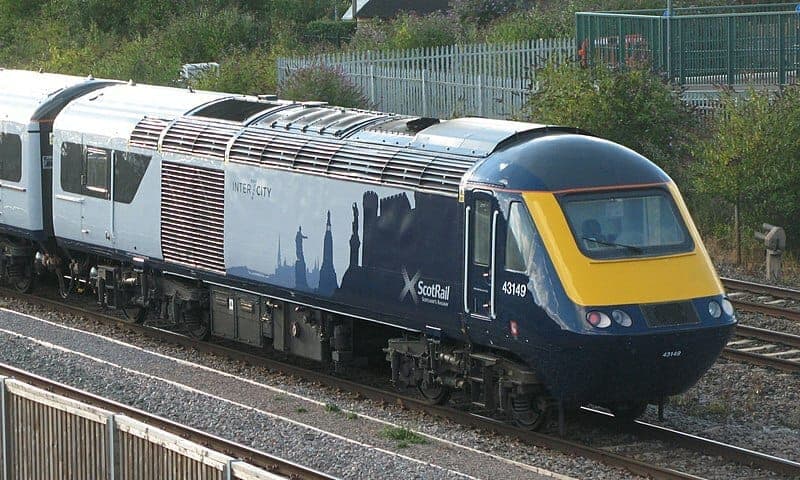