Political parties in Scotland have resumed campaigning in the Scottish parliamentary elections this week. They suspended it after Prince Philip’s death, a move showing they are as out of touch with ordinary people as Westminster politicians.

The launch of former first minister Alex Salmond’s Alba Party continues to dominate much of the media coverage. Alba had some initial success with a flow of Scottish National Party (SNP) politicians—and even left wingers—joining.

Now it has been plunged into a succession of scandals.

Former boxing champion Alex Arthur was one of the first Alba candidates to be announced. Immediately, it emerged that he had tweeted disgusting racist messages about Roma and Romanian “beggars”, as well as messages stigmatising Aids patients.

Alba held a women’s conference last weekend. The Women and Equalities Policy Statement that came out of it echoes transphobic tropes about trans rights being a threat to women’s rights.

This confirmed that a section of those defecting from the SNP to Alba see opposition to reforming the Gender Recognition Act (GRA) 2004 as important.

This led to a former Glasgow SNP councillor, who had defected to Alba, to publicly disassociate himself from the party.

These scandals should raise serious questions to people joining Alba out of frustration at the SNP’s timid approach to winning independence. Alba claims to be about achieving a supermajority for independence in the Scottish parliament, but people should reject the reactionary views of Alba candidates at the ballot box.

Some of those attacking Alba present the SNP as a more palatable option for voters who back independence.

But the SNP remains committed to a neoliberal agenda and dependence on fossil fuels until 2045—far too late to avert climate catastrophe.

And it has also failed to advance trans rights, giving in to pressure to kick the reform of the GRA into the long grass.

The SNP’s strategy to achieve independence is a dead end. In an interview with The Guardian newspaper, Nicola Sturgeon said Boris Johnson would not “stand in the way” if a majority of voters back pro-independence parties.

This is despite Johnson repeatedly stating that is precisely what he will do.

It matters that there is a big vote for independence on 6 May and that left wing candidates, where they’re standing, win. Socialist Worker says, “Vote left—fight for independence,” in the Scottish parliamentary elections.

But the lack of real alternatives to the SNP and Alba show the streets will be decisive to shift the political situation. If pro-independence parties achieve a majority, mass action will be essential to force them to set a date for another independence referendum in defiance of Westminster.

Campaign group Now Scotland has called a day of action on 1 May and All Under One Banner has organised a rally in Glasgow on the same day. These will be crucial to reenergise independence supporters after a year of splits and paralysis.

Challenging the intransigence of the British state will require much more.

It means the independence movement needs to support wider struggles. These include the colleges lecturers’ strikes, NHS workers protesting against the SNP’s 4 percent pay offer and the mobilisations around the Cop26 climate talks in Glasgow in November.

And it also means strengthening a revolutionary voice in Scottish politics that can push for militant action and bring these struggles together. 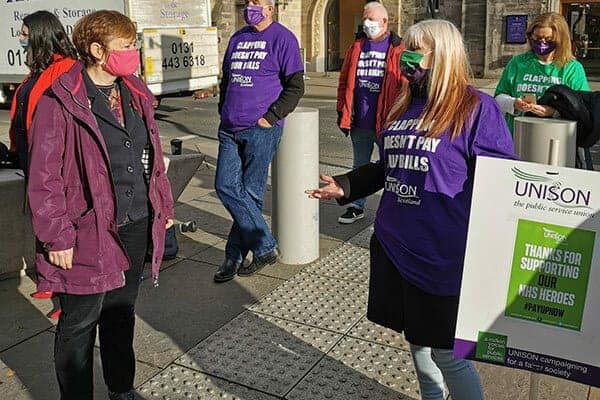 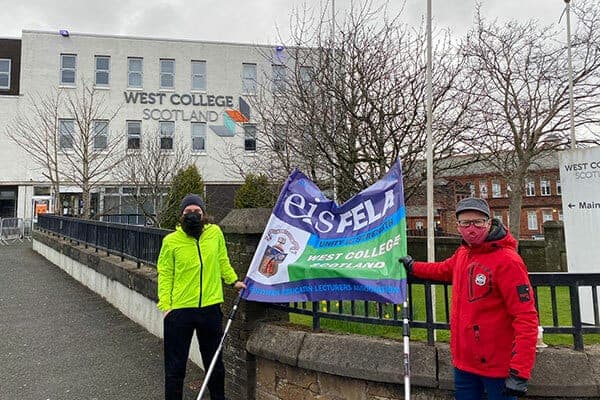 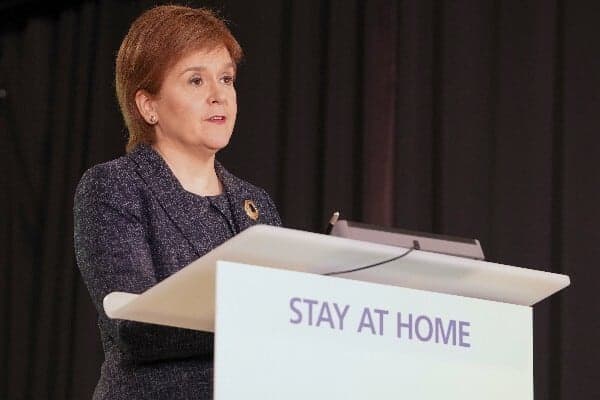 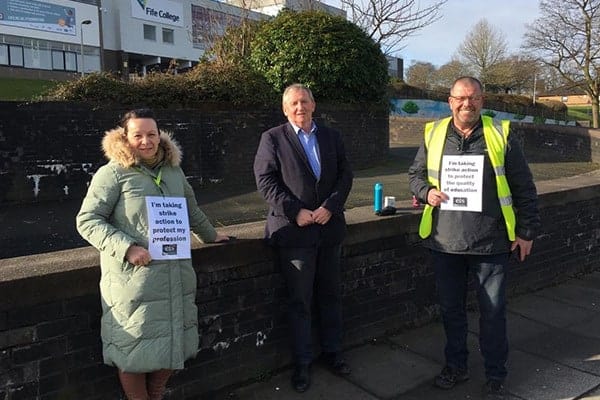 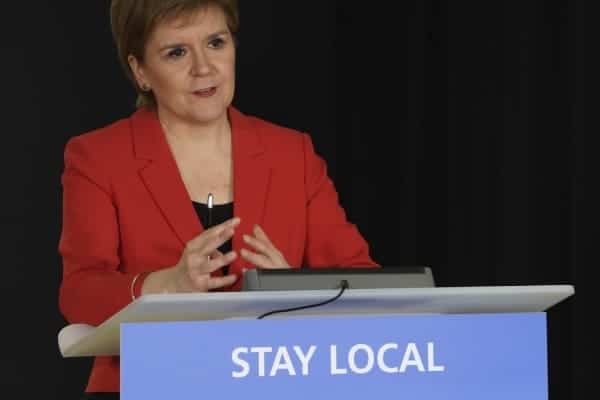