A police officer has been charged with perjury over the death of Sean Rigg. Sean died in Brixton police station, south London, in 2008.

His family has forced the Crown Prosecution Service to overturn an earlier decision not to prosecute.

His sister Samantha Rigg-David told Socialist Worker, “I’m very happy with the decision to prosecute. But we’ll have to wait and see where it leads.”

The charge relates to evidence sergeant Paul White gave to Sean’s inquest at 2012.

White is on restricted duties, but he has not been suspended.

The inquest found that police used an “unsuitable level” of force on Sean when they took him into custody.

White claimed that he had attended to Sean while he was being held in a police van.

But CCTV footage showed that this could not be true.

White and another officer were arrested for perverting the course of justice after the inquest, but were not charged.

The CPS said it could not prove that White was lying, rather than being mistaken about what had happened.

White is due to appear at Westminster Magistrates Court on 8 September. 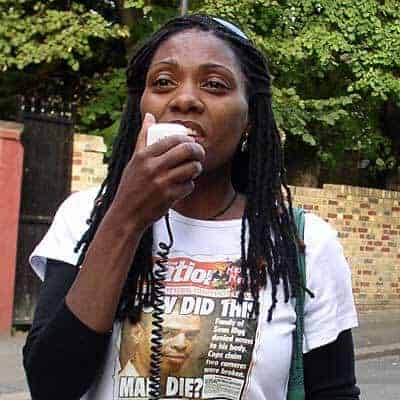 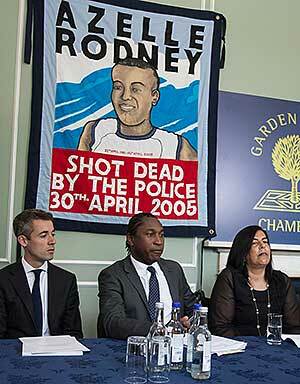 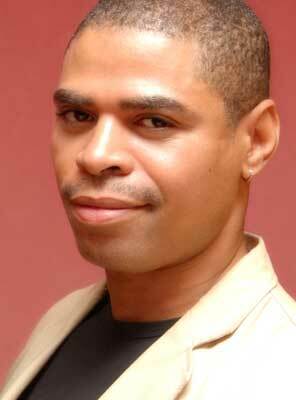