This article is over 12 years, 0 months old
Bus workers at CT Plus in Hackney, east London, struck for the second time on 16 December.
Downloading PDF. Please wait...
Tuesday 05 January 2010

Bus workers at CT Plus in Hackney, east London, struck for the second time on 16 December.

This was their second one-day strike over pay after drivers, engineers and office staff overwhelmingly rejected a 2.25 percent offer.

The pickets were well prepared – with a gazebo, a heater, hot drinks and snacks. Unite union flags, balloons and placards ensured passers-by knew there was a strike on.

And this was not just token picketing – every vehicle going in or out was stopped so that strikers could talk to the driver.

There was applause as a number of vans were successfully turned away.

Unite branch secretary Jane Roberts told Socialist Worker, “I am really proud that our members have stayed strong. The managers thought we would have given up by now. They don’t value the people who work here.”

A two-day strike due to take place on 23 and 24 December was suspended after managers offered talks. 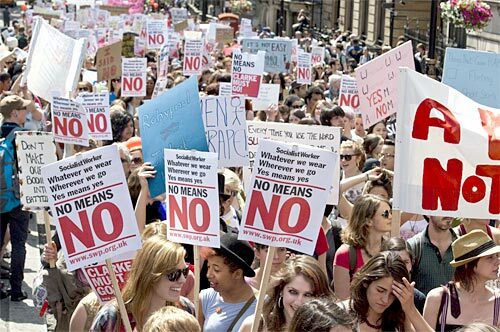