This article is over 16 years, 1 months old
The long running industrial action at Sefton council on Merseyside over the victimisation of two Unison trade union officers has been called off following a deal brokered by the Acas conciliation service.
By Anindya Bhattacharyya
Downloading PDF. Please wait...
Saturday 03 December 2005

The long running industrial action at Sefton council on Merseyside over the victimisation of two Unison trade union officers has been called off following a deal brokered by the Acas conciliation service.

Branch organiser Paul Summers, one of the two sacked officers, gets his job back — but branch convenor Nigel Flanagan does not. Both were sacked last month.

Glen Williams, chair of Sefton Unison, told Socialist Worker, “Paul will now return to council employment. Nigel will not return, but he will not be abandoned by the union.”

Unison regional officials put the deal to the branch executive on Friday of last week and met with striking council workers on the same day. A further executive meeting on Monday finalised the deal.

The council sacked Nigel and Paul for gross misconduct following a Defend Council Housing demonstration in Bootle in May.

Sefton council now plans to reballot tenants over its plans to transfer them to a housing association. Tenants voted against transfer in August, with Unison prominently involved in the no campaign.

Under the deal Paul will return to his job as a seconded full time trade union official. But Unison sources say there will be “initial limited restrictions” on his activities—in particular he will not be involved in housing issues.

Nigel is one of the best known activists in Unison. It is a serious setback that the council has been able to remove him. It is vitally important that Unison does not hold back at all from fighting to defeat the proposals for housing transfer.

Council workers should now demand a mass meeting and press for the deal to be rejected. 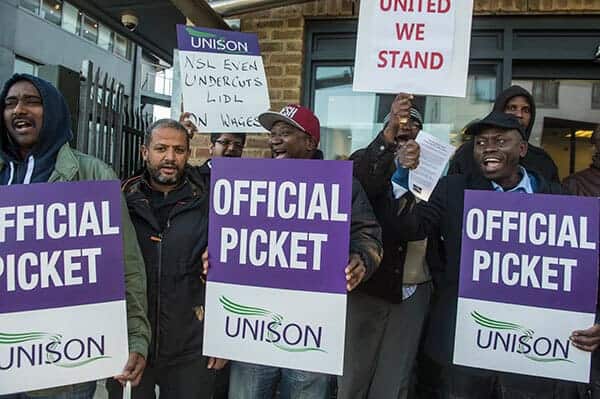 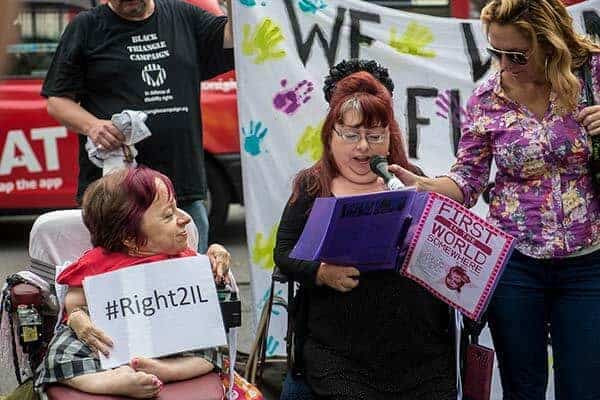