Steel workers in Sheffield are planning their next strike after a two-week walkout over pay ended on Monday.

The 18 Community union members at ROM Ltd on Brightside Lane began a work to rule and overtime ban on Tuesday.

They are angry at parent company Celsa as they have not had a wage rise in a decade.

“We supported Celsa, why don’t they support us?” one striker said. “We’ve not had a pay rise in the past 10 years.

“What we’ve done for them in hard times includes being asked not to put in for wage rises in times of recession, which we’ve done four times.”

Eventually, union members said enough is enough. They are determined to win and agency workers in the firm have started taking union membership packs.

The striker said, “They like to say we’re one big happy family. I wouldn’t treat my family like that.” 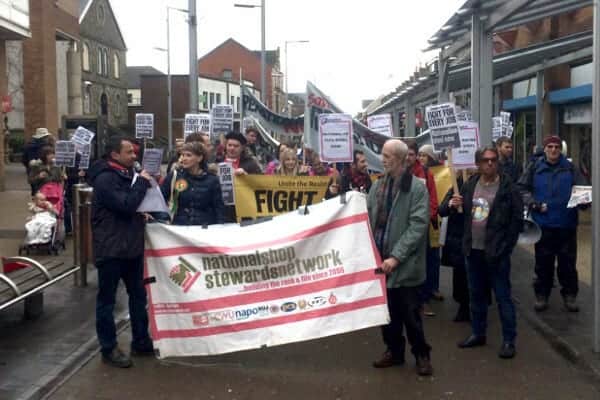 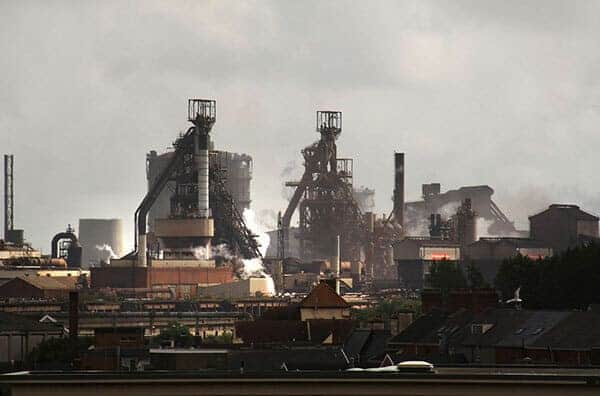 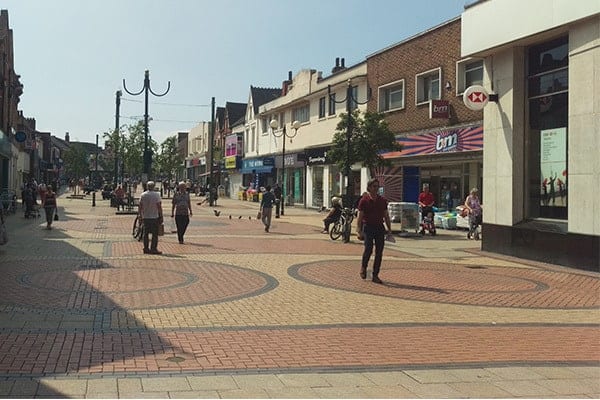 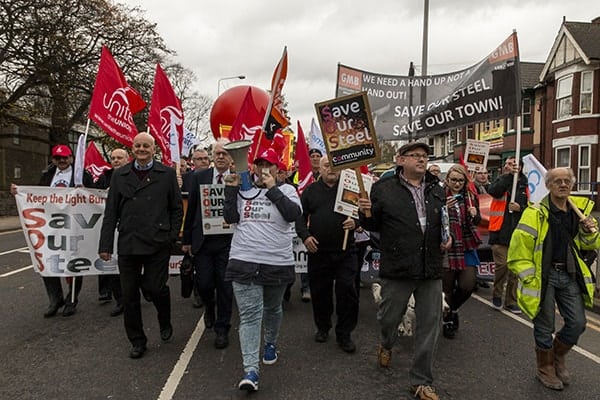