WHO IS going to benefit from the anger amongst ordinary people that the haulage owners and farmers tapped into last week? The blockades acted as a wake-up call to the media. It finally discovered that millions of people feel deeply bitter about New Labour.

But many who feel betrayed by Blair will also be horrified to see the Tories revive in opinion polls. The right must not be allowed to gain from New Labour’s crisis. It is vital that our side starts to make the running.

One of the biggest and richest multinationals in the world, Ford, plans to end production at its giant factory in Dagenham (see page 15). Union leaders could set up blockades and picket lines to save Dagenham. That would get massive support, just like last week’s protests. Imagine how it would electrify the political atmosphere.

The haulage owners and farmers’ leaders have given New Labour 60 days to concede their demands. There are reports that ministers might cobble up a deal with haulage bosses that would leave the majority of people who are forced to use cars bearing the cost.

The labour and trade union movement should seize these 60 days to rally mass support for demands that give a different direction to people’s bitterness. We have 60 days to force our agenda on New Labour. If we fail to do so, the beneficiary could be William Hague.

NEW LABOUR won’t challenge the oil company bosses. Instead it is turning on workers. Its reaction to last week’s protests was to try find ways to introduce measures which even the Thatcher government drew back from.

Ministers want to extend the powers of the 1976 Energy Act to take away the right to strike from tanker drivers and force them to drive through other workers’ picket lines.

If they refuse they could be jailed or fined. The same union leaders who backed Blair in getting last week’s blockades lifted are rightly outraged.

John Edmonds of the GMB manual union told reporters he “could hardly believe the government contemplated banning industrial action in essential services”. Trade unionists need to be on guard to make sure workers’ rights are not casualties of Blair’s crisis.

Protest in Britain on 26 September

There will be protests in Britain on 26 September in solidarity with the Prague demo.

There will also be protests in London, Coventry, Nottingham, Oxford, Liverpool, Bristol, Leeds and Newcastle. For details phone 020 8981 9241

Demonstrate against the IMF in Prague

S24 COUNTER-CONFERENCE SOLD OUT COME TO THE DEMONSTRATION 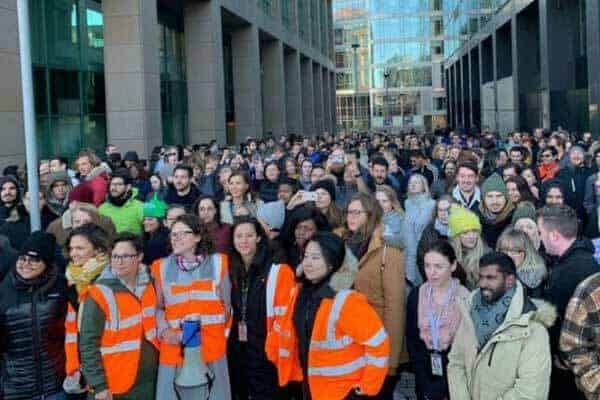 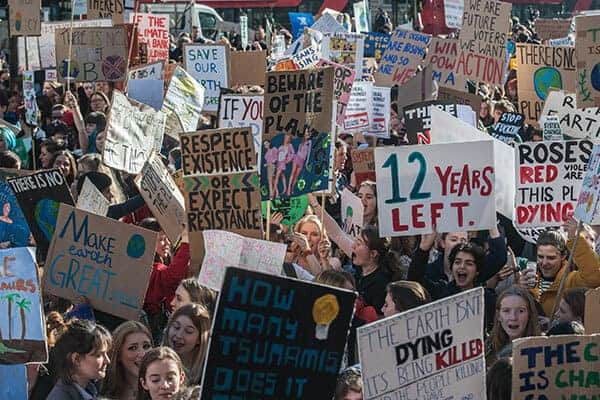 School climate strikers prepare for a global wave of action 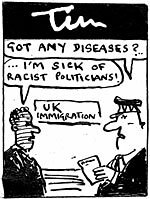 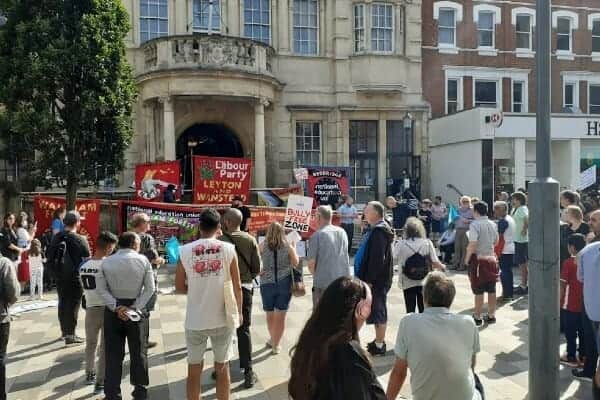 We won’t give in to the bullies,’ say school strikers