The Scottish National Party (SNP) leader, under increasing pressure over her party’s record in education, made the announcement in a speech last week.

The attainment gap between pupils from richer and poorer backgrounds has got worse in Scotland under the SNP.

Sturgeon used her speech to argue her government was going to tackle it and tests were the answer, without giving full details.

The Labour Party is still licking its wounds from the electoral hiding it received in May. But it has tried to use the issue of attainment to attack the SNP.

Inequalities in education do not result from a lack of tests—the SNP is simply trying to cover the impact of its own cuts.

There are 4,000 fewer teachers. Class sizes have risen and the introduction of the Curriculum for Excellence (CfE) and major changes to exams have fuelled teachers’ anger. This is under an “anti-austerity” SNP government.

In further education the scale of cuts and reorganisation has also had a major impact on both staff and students.

As the starting gun for next May’s Scottish parliament elections is about to be fired the SNP hopes to direct attention away from its record.

“CfE was supposed to free up teachers to teach what pupils need—it was more about continuous assessment. But it was never given the funding it needed.”

In practise CfE has seen workloads and teachers’ stress go through the roof. The SNP’s aspiration for “excellence” was never properly resourced and has been a bureaucratic nightmare.

This has left staff battling to keep their heads above water.

The teacher added, “Every Higher class in my school is running at the maximum size.

“It used to be 20 pupils, now 30 is the norm. One class is at 33. This increases the burden of marking on teachers, on top of everything else.

“With schools now returned from the summer break it’s time for the EIS to step up the campaign over workloads, and pay too.” 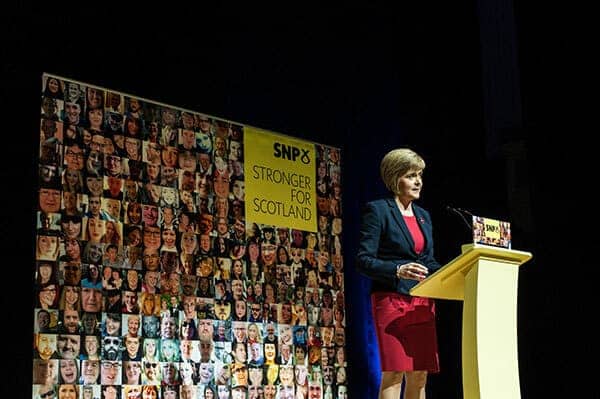 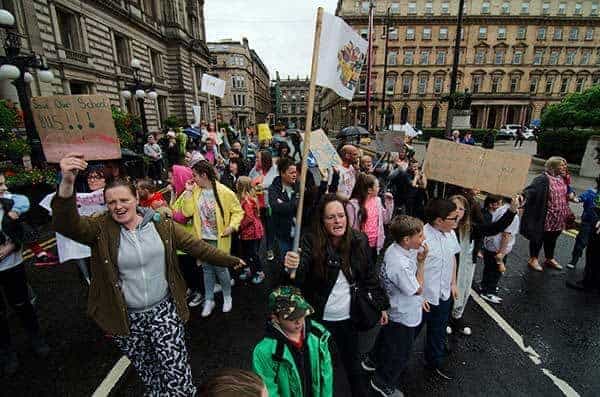