So is it time to make a break from New Labour

This is the response to Stephen Byers

So is it time to make a break from New Labour

TWO WEEKS ago there was a conference which should have shaken New Labour’s leaders to their roots-and it wasn’t the Women’s Institute. On Sunday 4 June the delegates at the Communication Workers Union conference voted that “should this or any future Labour government implement a policy of privatisation of any part of our postal industry then all support for the Labour Party, financial and moral, will be withdrawn forthwith”.

The next day 90 percent of the conference voted against giving any extra funding to Labour this year. One of Britain’s most democratic unions, with delegates who closely reflect the views of nearly 300,000 grassroots workers, had directly rebuffed their leaders and questioned the link with Labour.

For the 80 years since the end of the First World War it has been the absolute common sense among such trade unionists that Labour is “our party” and that the union should have the closest possible links with Labour. That is now up for discussion. Many working class socialists fear that if they leave Labour then the only people who will gain will be the right wing.

But what really matters is the way such a break takes place. It would be disastrous if it meant a retreat into non-political trade unionism or into working with all parties equally. It is quite different if a break with Labour is combined with a positive choice to support socialist alternatives. This would be a big step forward.

Would a break with Labour help the Tories?

THE POINT is that the Tories will benefit if socialists stay with Labour. The experience of the 1964-70 and 1974-9 Labour governments is that the Tories revived because many people were bitterly disillusioned by the reality of Labour in office and the left had not offered them an alternative.

Between 1966 when Labour won and 1970 when the Tories returned, the percentage of working class people voting Labour fell from 72 percent to 60 percent. They were responding to a government which had forced through cut after cut, tried to introduce anti-union laws and betrayed almost every promise it had made when elected.

In the 1970 election Labour received 1,800,000 fewer votes than it had in 1951, despite the fact that the number eligible to vote had risen by over six million during this period. In 1979, according to the best study of the election, about one in five of Labour’s core supporters switched to another party. A remarkable 50 percent more working class people voted Tory than had done in the previous election of October 1974.

That was the working class verdict on a government which had doubled unemployment, cut real wages by 10 percent and built fewer council houses in its last year in office than in any year since 1945. Between 1964 and 1979, 15 years which contained 11 years of Labour government, the percentage of trade unionists voting Labour fell from 73 percent to 51 percent.

A socialist movement outside Labour can shape the opposition to Labour, build and organise it around left wing principles. It can also provide a far more effective antidote to the Tories’ poison than the Labour Party does.

Is there still a struggle inside the party?

SOME SOCIALISTS say this struggle is still taking place and socialists should not “walk away from it”. Moreover, some say, Blair’s strong supporters make up only a very thin layer and therefore could be overthrown by a serious struggle inside the party. But the structures of the Labour Party and its focus on elections and parliament are ideal territory for the right wing of the labour movement.

If the argument is who does best in the opinion polls, then Blair can look strong. He got to his position by (falsely) winning the argument inside Labour that the party had to jettison any sort of left wing policy or rhetoric in order to grab votes.

Because Labour’s focus is always on parliament, right wing arguments have a head start. Moreover, even when the left does win, the party’s leaders have shown they will fix and cheat to maintain their position. That is what they did to block Ken Livingstone.

Today it is virtually impossible to defeat the leadership at the party conference-which Blair’s coterie are determined to reduce to little more than a rally and a showcase for exhibitors. But once outside Labour, socialists do not constantly have to protect themselves against the inner-party assaults of the right wing or get bogged down with internal party rows.

Above all they can tell the truth. They can shout from the rooftops that Frank Dobson will be a disaster, that the sanctions on Iraq are murderous, that the Seattle demonstrations were magnificent, that the police are racist, that it is a good thing Livingstone won in London.

Any significant Labour member who said these things clearly would be expelled. So the temptation is to say them privately, or in the pub, or with your mates, but not to go on the streets or in the unions and fight for them. That is why today the atmosphere inside Labour is beleaguered, depressed and defensive. Outside Labour among the left there is much more excitement, enthusiasm and hope.

There are many good socialists still inside Labour. But it is selling these people short not to argue with them to leave and be a central part of building a principled socialist opposition. In the Scottish elections last year parties to the left of Labour won 100,000 votes. Tommy Sheridan of the Scottish Socialist Party was elected to the parliament.

Dennis Canavan, who had been rejected by Labour as too left wing, beat the official New Labour candidate by 18,000 to 6,000. At the London elections last month Ken Livingstone, seen as challenging Labour from the left, won three times as many votes as Labour’s Frank Dobson. In the same elections parties and individuals to the left of Labour-mainly the London Socialist Alliance-won 88,000 votes. These groups would have won a seat if they had been united. If Livingstone had backed them, they would have won several.

In Coventry the Socialist Party has three councillors. If seats were allotted according to votes, the Scottish Socialist Party would have eight in Glasgow. These electoral advances are a sign that more and more people are looking for a “new left”, a socialist movement which can bring together in united action all those groups and individuals to the left of Labour.

And globally there is a growing anti-capitalist mood, a hatred of the system which condemns people to poverty and early death, which sucks debt from the poor and puts bloated corporations in charge. The Labour Party is no home for the people who want to tear the head off the system. Such issues and such people require a new left.

This new left alliance will not be built by sectarianism or by narrow thinking. It needs to be relevant and welcoming enough to attract those who now tentatively break from New Labour. This is certainly not the time for bragging or posturing. There is still a very long way to go.

But it is not “fantasy politics” to think that a new left can and must grow. The CWU vote was a marvellous sign of the possibilities. 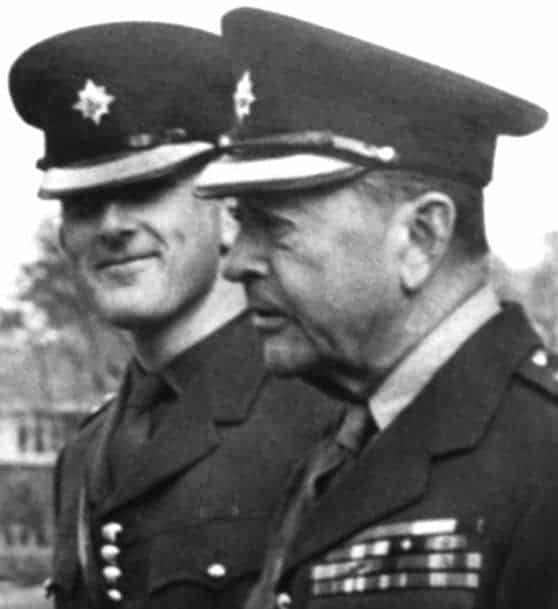 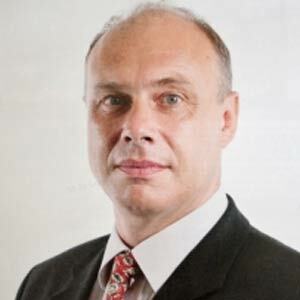