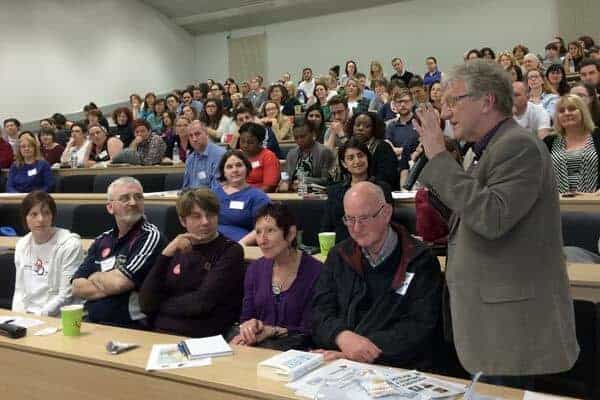 It was the tenth annual conference of Swan and has been the biggest social work conference in Britain for the last three years.

Key themes were resisting racism and the international struggle against austerity.

Numerous workshops took up debates from education to mental health, and also heard from care leavers about their experience of the system.

Dora Teloni, a social worker in Athens, told Socialist Worker that Swan is “an inspiration” to her and many others fighting austerity in Greece.

“These are not just discussions but about reality and it gives us the strength to go back and fight,” she said.

“Swan argues that people are not guilty for the poverty they’re in but it’s a political problem and the economic crisis is to blame.”

Swan brings together workers, academics, service users and students to fight for radical practice that has human relations, not financial concerns, at its heart.

In the face of an increasingly managerial approach to social work from bosses, and as deep cuts to services are driven through, the conference  is more important than ever.

Manchester social work student Hannah Jones was at the conference for the first time with some fellow students. “I’ve loved it,” she told Socialist Worker.

“It’s opened up a whole new family of people that listen and don’t think you’re being idealistic to believe you can do something positive.

“We’ve decided to set up a Swan group in Manchester.”

Over the two days the mostly student audience heard the importance of building a workplace culture that not only challenges oppression but fights to involve those using services to have a say in them.

Another first time attendee and Paisley student Stephanie Bryson told Socialist Worker, “I want to learn more and fuse that into my own practise.

“I’m going to go and join the union at my work and look to see how I can resist the cuts they are trying to bring in.” 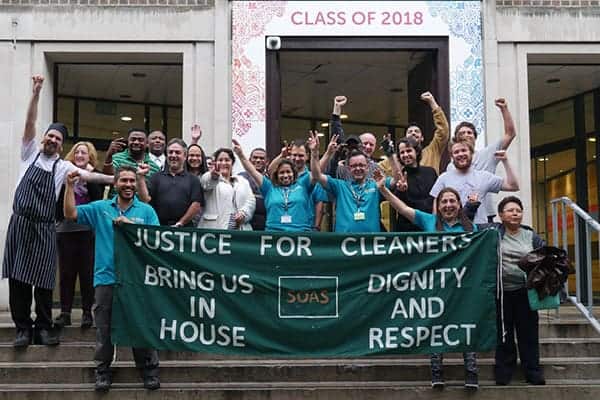 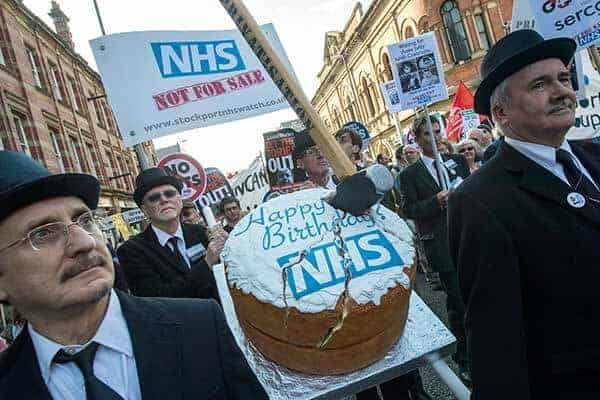 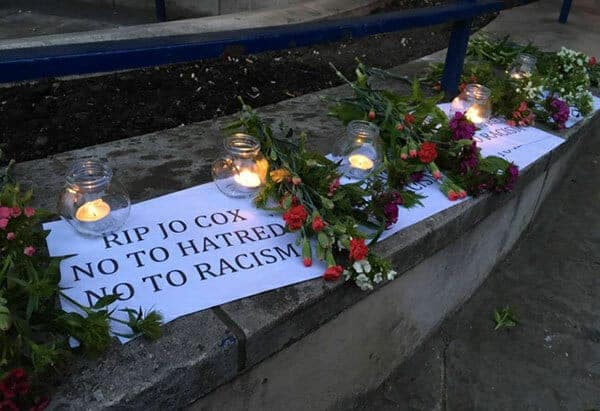 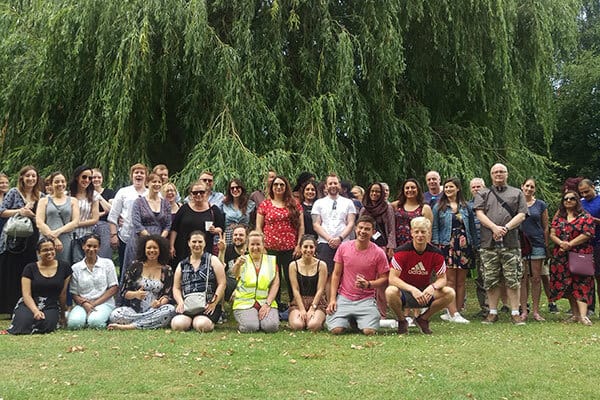