Socialist Worker Appeal: Over £31,000 raised in one week

This article is over 11 years, 4 months old
We owe a big "thank you" to everyone who has already donated and helped get this year’s Socialist Worker Appeal off to a great start.
By Dan Mayer
Downloading PDF. Please wait...
Tuesday 07 September 2010

We owe a big “thank you” to everyone who has already donated and helped get this year’s Socialist Worker Appeal off to a great start.

With the Con-Dem coalition threatening to destroy the welfare state, the stakes are high this autumn.

Awareness of this has meant that money has come in much quicker than last year.

Nigel, a Unite union member in west London, sent us a £1,000 donation “to stop this misbegotten coalition (and the Sun) from turning the victims of the crisis into villains”.

“How many collaterised debt obligations or leveraged hedge options did Unite members own, for example?” he asked.

“We need a bit more of the guts of a Samson and much less of a supine Derek Simpson as leader.”

A PCS union member at the Driving and Vehicle Licensing Agency (DVLA) in Swansea sent in £10, while a Ucatt union member in south east London sent in £20.

One reader, who is on disability benefits in Sheffield, donated £20 and two NUT members in Rochdale and Bolton sent in £20 each.

In Sheffield, where a protest against deputy prime minister Nick Clegg took place last week, the need for a paper like Socialist Worker that fights the cuts is clearer than ever.

We collected more than £2,000 for the appeal in the city—meaning that Sheffield has already raised more than half the total amount it raised in 2009.

The appeal will be officially launched on Saturday 18 September with an evening of political entertainment in London—including a speech by activist Yunus Bakhsh, stand up comedy and a Turkish meal.

To buy a ticket for the launch, donate to the appeal, or for more information, go to www.swappeal.org.uk

'My grandson died in an unjust war' 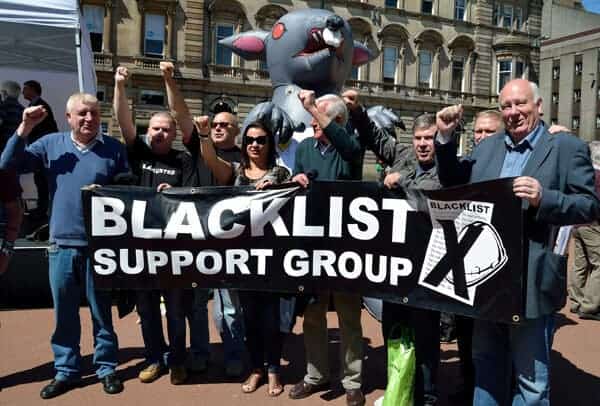