This article is over 15 years, 0 months old
The CWU issued the following press release on Wednesday 18 April about a sit-in at Solectron over the closure of the Cwmcarn factory
Downloading PDF. Please wait...
Friday 20 April 2007

Solectron members in the CWU union yesterday staged an impromptu sit-in, demanding that the visiting European Vice President address the work force. In March Solectron announced the closure of the Cwmcarn factory in South Wales making more than150 people redundant.

This week Thomas Schaedler was across to meet with CWU national and local representatives who had escalated the issue of the impending closure of the factory to European level, seeking a change of heart.

CWU members had been requesting that he meet with them and explain the closure and finally left their work stations just as talks with the CWU were about to commence. An initial refusal from the management led to the workers staying in the canteen until they were given a hearing.

CWU Assistant Secretary and NEC member Bernard Roome, both talked to the members and supported their request for the meeting, which was finally acceded to.  The European Vice President explained the reasons for the decision to the members explaining that Solectron was moving out of Western Europe following pressure from customers to cut their costs, and claimed that Solectron did not make increased profits as a result of those contracts being moved.

Grace Mitchell later commented that our members actions, although unexpected, “demonstrated that the members would not take the closure lying down. There is no doubt that neither the negotiating team nor our members are convinced that Solectron have no choice but to close and while we remain pessimistic, we are pleased that Mr Schaedler has agreed to reflect on our meeting. As for our members, we are proud that they stood up and were counted. Mr Schaedler won’t forget his visit in a hurry! 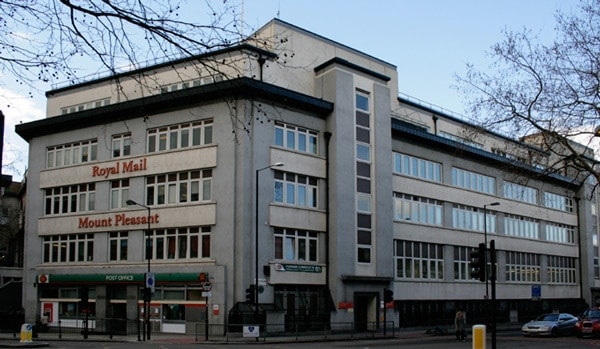