London Underground (LU) workers are determined to keep fighting for a properly funded network as they finished a series of strikes against changes to the Night Tube driver grade this weekend.

Bosses’ proposals rip up existing agreements and would force drivers to do more Night Tube shifts. The RMT union says this would ruin drivers’ work and life balance. The union accused Transport for London (TfL) of using the pandemic as a “cynical attempt to blackmail staff”.

The final 36-hour strike began at 8.30pm on Friday. It caused major disruption on one of the busiest shopping weekends of the year. And despite just five tube lines taking action, delays hit other lines as well..

Many workers from the other train drivers union, Aslef, refused to cross the picket line despite their union leaders accepting TfL’s propoosals. Some RMT members not directly affected by the plans also struck in solidarity.

Despite this being the last round of strikes, the workers’ fight is far from over. A broader battle is coming.

All 10,000 RMT members on LU are voting on whether to strike in a ballot that closes on 10 January.

Sadie, a customer service assistant (CSA) in central London told Socialist Worker, “We are balloting for strikes over attacks on jobs, conditions and pensions.

“TfL wants to cut up to 600 positions, which it says will ‘mainly’ be CSAs in stations. Bosses keep stressing that no current worker will lose their job, as they plan to make the cuts by not filling vacancies.

“They imply that this means we have no reason to complain,” she added. “But up to 600 fewer staff in stations will have a drastic impact.

“It will mean a worse and less safe service for customers and a more stressful, less safe working environment for us.”

Sadie added, “TfL implies that station staff don’t do much because more passengers use contactless payments to travel. Anyone who thinks this needs to visit a station.

“The idea that we don’t really do anything is offensive.”

Sadie believes there is a strong atmosphere that will deliver a mandate to strike.

“Everyone in my station who I’ve spoken to has said they will vote to strike,” she said.

“The money’s there to fund public transport—the Tories always find money fast for the things they want, and the rich have got richer throughout the pandemic.

“We have to fight for a properly funded transport system and organise to get the best possible strike vote to stop TfL’s attacks.” 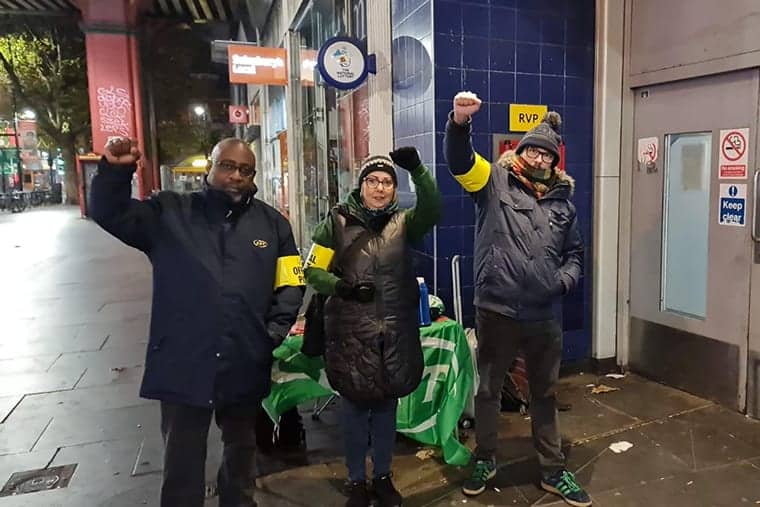 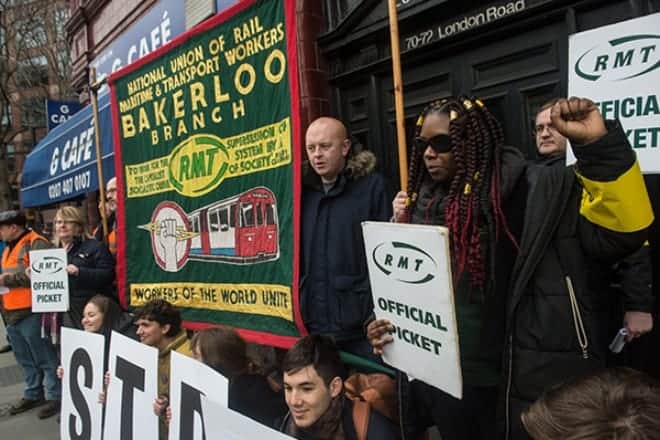