Solidarity is our best defence against the state’s violence

“The Metropolitan police is the most dangerous institution on Britain,” anti-racist campaigner Darcus Howe told some 300 people last Saturday.

He was addressing the Austerity, Injustice and the Power of Protest conference organised by Defend the Right to Protest.

Darcus went on to tell the mostly young audience, “If you believe they are doing this especially against you now, you have lost your sense of history.”

Speakers reflected the work of the campaign, which was founded in November 2010 after the student occupation of Millbank. Sheila Coleman from the Hillsborough Justice Campaign received a standing ovation.

She was followed by Janet Alder, whose brother Christopher died in police custody 1998. Janet said the criminal justice system and the media “demonise the victims and demonise the family”.

There were shouts of “shame” as she described police “making monkey and chimpanzee noises over my brother” as he lay dying. She concluded, “What I’m asking, begging, is for everyone to join us on 27 October on the United Families and Friends march. I need you, and we need unity.”

Jules Carey, the solicitor for the family of Ian Tomlinson, spoke of laws developed for anti-terrorism that are now being used for “domestic extremism and protest”. There is also a security hangover from the Olympics in London.

“They spent £1 billion on the security operation for the Olympics and there is no sign of the infrastructure being dismantled,” he said. “This includes a CCTV hub in Victoria which means police can follow, in real time, anyone on the rail or tube network.”

There is also a development of CCTV technology “with HD [high definition] facial recognition being rolled out. Anyone on a database will be traceable from half a mile away.”

John Tipple, who campaigned against the poll tax, told the meeting, “The state is not neutral. It will use violence when its ideology won’t work. But we know how to defend ourselves—we turn to our class.”

Hannah Dee, chair of Defend the Right to Protest, said, “In this country, protest becomes illegitimate as soon as it becomes effective.”

Alfie Meadows, the student protester who had to have brain surgery after being struck on the head with a police baton on 9 November 2010, addressed the conference.

He said, “It’s been incredibly inspiring to meet families of those who have died in police custody who have had to fight against the state and the media. It shows the importance of defence campaigns, and of unity.”

Alfie Meadows’ retrial for violent disorder begins in Woolwich Crown Court on Monday 29 October. Assemble at 9am for the solidarity picket.

Go to defendtherighttoprotest.org for videos of the conference. 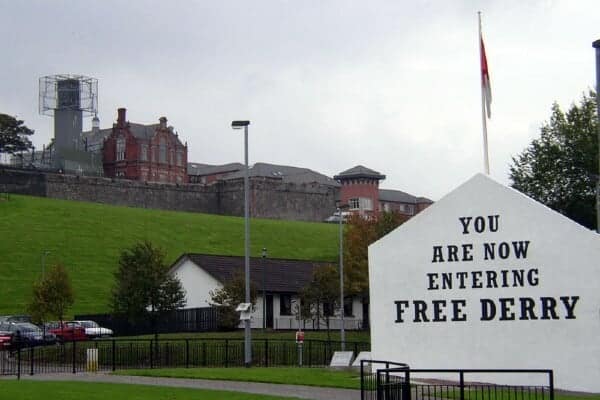 No to Troubles amnesty

Another Education is Possible conference