Around 100 students, trade unionists and justice campaigners joined a solidarity protest outside the court called by the Defend the Right to Protest campaign.

Alfie and Zac both faces charges of violent disorder following the student protest on 9 December 2010.

Hundreds of thousands of students had filled central London to protest against the government tripling university tuition fees and scrapping Education Maintenance Allowance.

Alfie was almost killed that day by a baton strike to the head. He was rushed to hospital for lifesaving brain surgery—yet now he is the one facing charges of violence. A jury failed to reach a verdict in their initial trial in April this year.

At Woolwich today police and court security forced the solidarity protest away from court house door. Protesters lined the car entrance to the court instead to hold a rally.

Mark Campbell brought solidarity greetings from the UCU lecturers’ union and from students and workers at London Metropolitan university.

He told the crowd, “Alfie and Zac were standing up for education and we must continue that struggle. That’s why we must all be in the National Union of Students protest for education on 21 November. The UCU fully supports that demonstration and will be mobilising its members.”

Samantha Rigg, sister of Sean Rigg who died in Brixton police station in 2008, said, “We demand that Alfie goes free. His mother could have had to bury her first child. How dare that family be put through that? We will fight this to the end.”

Representatives from the CWU union, the local trades council and the National Union of Students also joined the picket. As the protest wrapped up a delegation went into the court to fill the public gallery.

Cops can’t stop and search without a reason 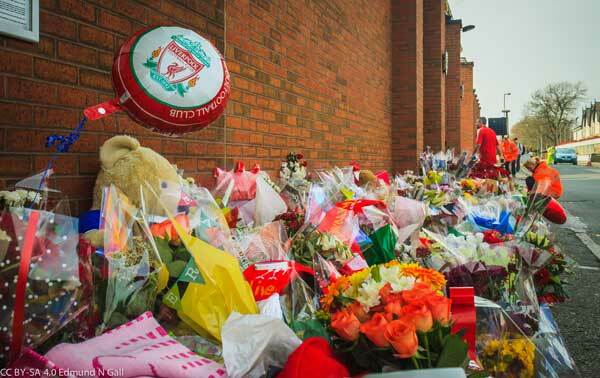 Met chief was 'confused' over Hillsborough