People in Britain are organising solidarity with the Calais refugees in response to the politicians’ and media’s racist attacks.

A Facebook page was set up last week called “Glasgow Solidarity with Calais”.

People donated food and clothes and then Diane Fotheringham, one of the organisers, and I drove to Calais on Tuesday of last week.

Diane told Socialist Worker, “We asked people to make donations of clothes and food at two points in Glasgow.

“Within two days we had to ask people to stop because the van was already full.

“People were also asked to make donations to a crowdfunding web page ‘Just Giving’. The initial target was £500, and with two days to go before the appeal finishes almost £4,000 has been donated.”

The refugee camp in Calais was a humbling experience.

People fleeing war and persecution are trying to build a society within the limitations of their situation.

Shops, restaurants, mosques and churches are springing up.

As far as we could see, there is little if any tension between the refugees and the residents of Calais.

We had a meal in a restaurant run by an Afghan refugee.

Refugees use the restaurant to meet and listen to the radio. While we were there they were listening to gunfire and bombing in Kabul.

The refugees are in desperate need of jackets, shoes and other materials.

We plan to give the donated money to an organisation that will supply materials for building huts.

Diane added, “While we were there other vans filled with clothes and food were also turning up from Britain.

“It is clear that the mainstream media is not the voice of many ordinary people.”

Yet none of this would be needed if the British government let the refugees in. 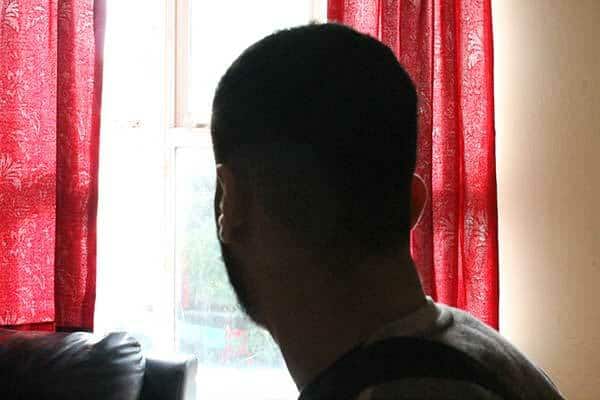 Exclusive—‘Who will protect us from the police?’ ask Yemeni family 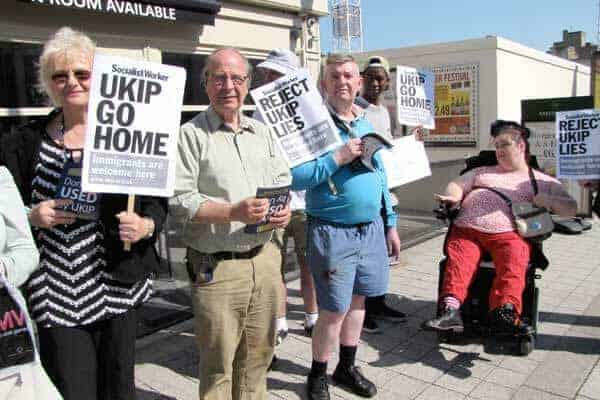