GUARDS ON South West Trains have won significant concessions from management after taking three days of official strike action earlier in May. The executive of the RMT rail union called off strikes planned for Friday of last week and this Tuesday after securing a deal which reps voted to accept. South West Trains is the company that sacked train driver Sarah Friday, a union activist. She later won a 16,000 out of court settlement but did not get her job back.

“We’ve won a big improvement in the sickness procedure,” says RMT rep Dave Butler. “We have also forced management to take account of the union. They had been riding roughshod over us. There’s been some improvement on the other issues in dispute. They range from getting reasonable time off for union duties to winning fair promotion procedures. The biggest gain was in people’s confidence in themselves. We faced a ferocious witch-hunt in the press, which claimed we were striking against wearing red waistcoats and name badges. But it is our members, not management, who would be identified by name badges and held responsible by passengers who are inconvenienced by the way privatisation has ruined the service. Members stood up against the media lies and struck successfully three times. The strikes have boosted our confidence. After years of privatisation the worm has turned. I hope this mood spreads across the trade union movement like it’s done with the post workers. The immediate dispute is over. But we are in no doubt that we will face further battles.”

That fight began this week for guards across Britain. The RMT issued ballot papers for strike action to guards on 29 lines. The central issue is attempts by managers of the privatised train operating companies to downgrade guards’ safety responsibilities and force them to spend more time collecting revenue.

Ballot papers are due to be returned by 12 June, just days after the general election. Some guards on South West Trains rightly feel more could have been won if strikes had taken place in the run-up to the election. The gains that were made should encourage every guard to vote yes in the ballot for action across Britain, and to push for the kind of action that can humble the rail privateers. 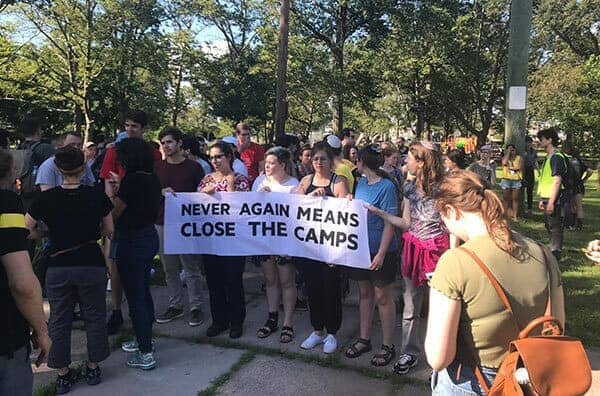 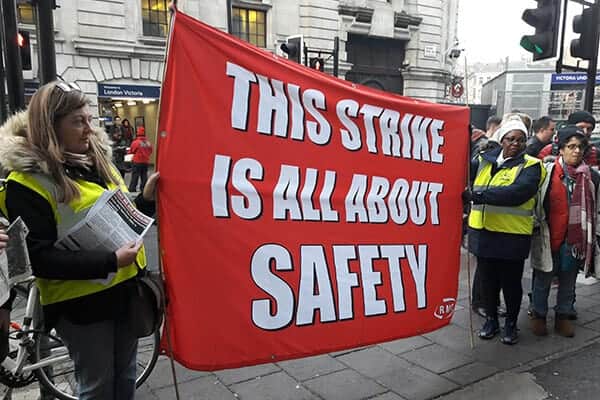