The complaints relate to how police handled child sexual exploitation (CSE). The officers include both serving and retired cops. The IPCC said more have yet to be identified.

Allegations include “suggestions of corrupt relationships between police officers and offenders”. They also include “neglect of duty by failing to adequately investigate”.

A report by professor Alexis Jay last year estimated that 1,400 children had suffered CSE in Rotherham, South Yorkshire, over a 16 year period.

It recorded 244 offences relating to CSE over the same period. 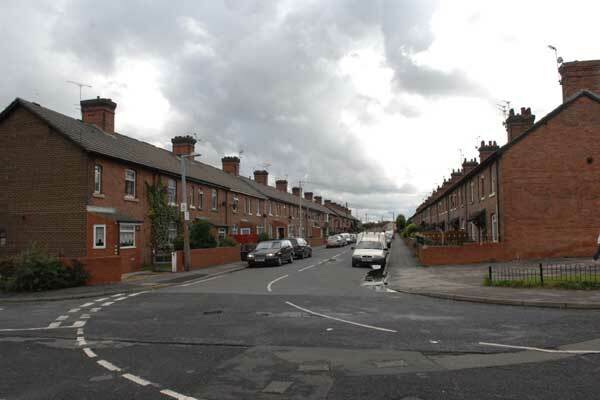