This article is over 9 years, 10 months old
Unions in Southampton have called off a strike and protest they had planned for 10 April.
Downloading PDF. Please wait...
Tuesday 13 March 2012

Unions in Southampton have called off a strike and protest they had planned for 10 April.

Unison and Unite members had planned to take action that day against a 5 percent pay cut that was imposed last year.

The unions had been set to target the council’s new SeaCity museum, which is set to open that day.

They say that the money the council took out of their wage packets has been used to fund the multi-million project. The council refuses to reveal the overall cost.

Action short of a strike against the pay cut continues.

An employment tribunal over dismissals used to tear up workers’ contracts will begin on 5 November. 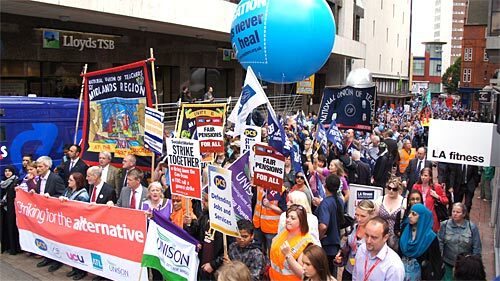 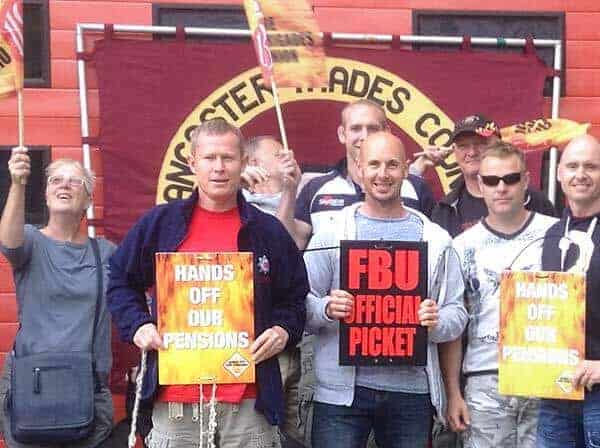 Firefighters strike across England and Wales against Tory pension robbery

Teachers to ballot for action on below-inflation pay offer