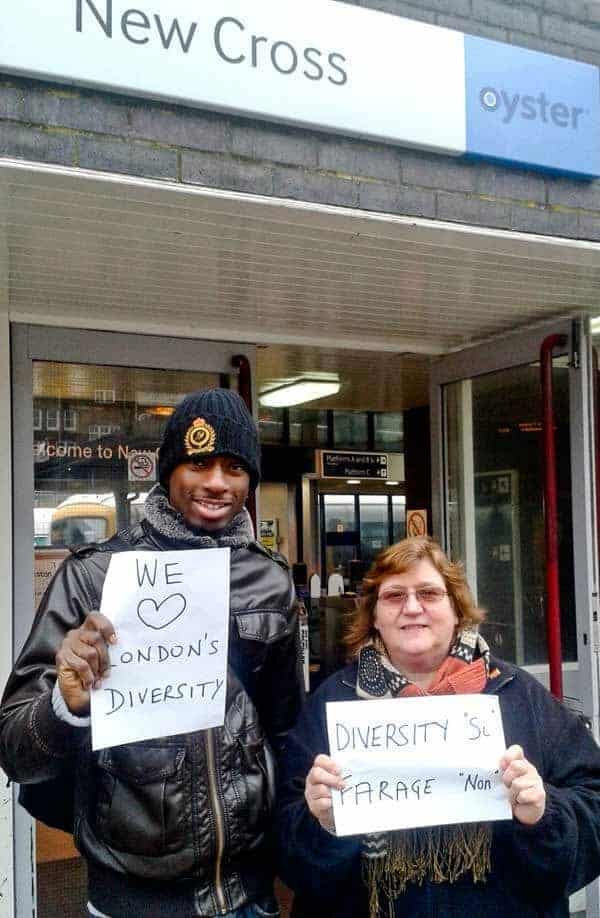 There are just a few weeks left to build the Stand Up to Racism and Fascism protests in London, Glasgow and Cardiff. And the need for them is clear as politicians play the race card.

Prime minister David Cameron sees the 30 percent increase in net migration over the past year as a crisis. He had promised to reduce the numbers because he wrongly blames migrants for economic problems.

He likes to pretend that migrants from the European Union come to live on benefits. But they don’t, so the cuts he forced through just hurt people in hardship.

It is little wonder that immigration tops the list of voters’ concerns when this poison is pumped out every day.

Ukip leader Nigel Farage has used his acceptance as a mainstream politician to make bigoted speeches. At Ukip’s annual conference last week he said, “In many parts of England you don’t hear English spoken any more. This is not the kind of community we want to leave to our children and grandchildren.”

London mayor Boris Johnson joined in at the weekend, calling for Muslim children “at risk” of “radicalisation” to be taken into care.

Stand Up to Racism and Fascism on Saturday 22 March is an opportunity to bring together those who oppose the bigotry. It is organised by the TUC and Unite Against Fascism (UAF) with the support of many unions and migrants’ organisations.

“A lot of people are angry at the way the government has been acting,” said Adam Cochrane in Harlow, Essex.

“We’ve been out leafleting Harlow college. A teacher at the local comprehensive has an assembly planned to tell people what it’s about. We’ve booked a coach.

“The NUT is helping fund it and unions have said once it’s full we can look into booking another.”

The Nick Griffin Must Go campaign has offered a springboard for building the demonstration in the north west of England.

Mike Killian in Manchester said that one coach has been booked and several union branches have offered to pay for more when they are filled.

Ten MSPs support the Scottish protest. The anti bedroom tax federation and Show Racism the Red Card have both voted to back it.

Josh Brown in Glasgow said, “This past week UAF met up with a new organisation called Romano Lav (Roma Voice) who asked for help with stewarding a march and rally for International Roma Day.

“Romano Lav added its support to the 22 March demonstration in Glasgow. It will march with Roma flags, provide a speaker and translate the leaflet for the demo.”

Adam said, “I think there’s a risk that in some places people are setting their sights too low—Harlow’s not that big. There’s a real appetite for this. Book it and they will come!”

The London march will assemble at 11am by the Nelson Mandela statue in Parliament Square. The Glasgow demo will assemble at George Square at 10.30am. The Cardiff protest will assemble at Riverside, Clare Gardens at 11am and parade through the centre of town to a rally by City Hall standuptoracism.org.uk #M22

‘Time to stem the tide of racist filth’

For socialists this is an opportunity. The Socialist Workers Party has organised with people who hate fascism through Unite Against Fascism (UAF).

The 22 March is a chance to bring together everyone who wants to fight this scapegoating. But it’s much harder to build a fight against the scapegoating of immigrants than against fascism.

The campaign for the European and local elections on 22 May will be filthy with racism.

Everywhere there are people who are sickened by what is going on. It is a chance to start getting them organised.

Think of your area. When you work together it encourages the minority that wants to organise against this tide of filth.

This Friday, 7 March, is set to be a leafleting day around the country. The TUC has produced thousands of leaflets and posters for the event. But we urgently need people to go out on the streets and give them out.

In Bristol one school has arranged to have three assemblies on it so that different ages of pupils can hear about it.

Former Coronation Street actress Julie Hesmondhalgh is working on a video to support this.

What you can do to help make the protests a success

As well as the protests in London, Cardiff and Glasgow marches and events will take place in cities worldwide including Athens, Barcelona, Copenhagen, Frankfurt, Madrid, Melbourne, New York, Paris and Warsaw.

The day of action was initiated by anti-fascists in Greece, so we should march in solidarity with their fight against the Nazi Golden Dawn.

The date was picked because it is United Nations anti-racism day. It was established to commemorate the Sharpeville massacre in South Africa in 1961.

It is just a few months since the death of Nelson Mandela so it is fitting that the London demonstration sets off from Parliament Square where he unveiled a statue of himself in 2007.

One of the key slogans is to say that we welcome people from all over the world and there will be contingents and cultural elements on the march and at the rally that will reflect this. 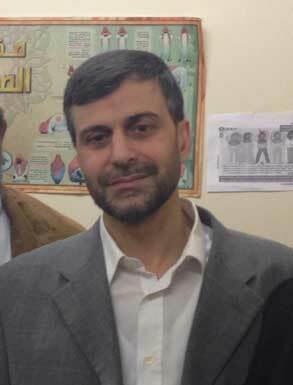 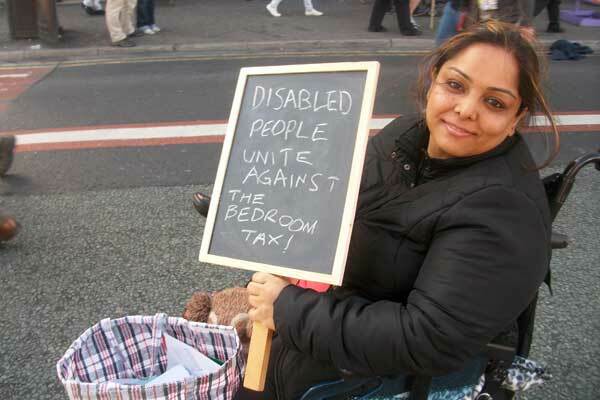 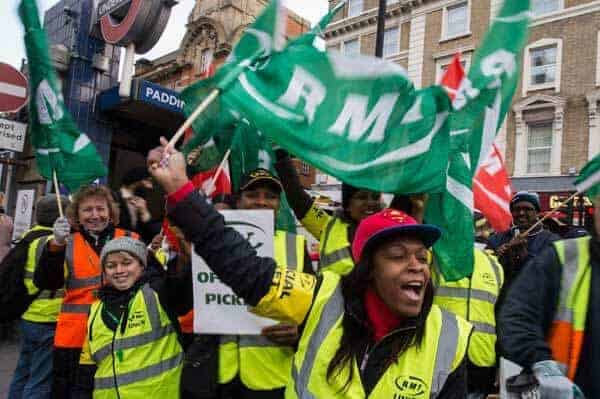