Statement on the bombs in Mumbai

We are appalled at the bomb attacks on the people of Mumbai in which so many people have been killed and injured. Our deepest sympathies are with the families of those whose have lost friends and loved ones.

In January 2004, as delegates to the World Social Forum being held in Mumbai, we travelled upon the same suburban trains that were bombed yesterday. Every morning we joined the thousands of commuters packed into the trains from Khar Road, and found that almost immediately upon entering the train that people would want to talk with us. They wanted to know  about the forum, and share their belief in the need for social justice – eagerly asking us what we thought of Mumbai, its peoples and their cultures. To hear that Khar Road was among the targets that were bombed leaves us with a heavy heart.

The people who cram into the suburban trains that were hit are among India’s poorest. They live in areas that bear no resemblance to those of the rich in Mumbai. They play no part in the Indian state’s brutal repression in Kashmir. They have never been consulted about the recurring conflicts with Pakistan. Yet it is they, both Hindu and Muslim, who have been made to pay a terrible price.

This tragedy would be further compounded if the bombings were to result in the kind of anti-Muslim backlash that occurred in the wake of the bombings of Mumbai (then Bombay) in March 1993, when more than 200 were killed in a wave of communal violence. It is our greatest hope that the working class people of the city will resist attempts to divide them on religious lines.

The Indian government of Manmohan Singh will doubtless pledge itself to fight against the terrorists who have committed this atrocity with increased resolve. But if what results from this pledge is a greater threat of military conflict with Pakistan, more repression in Kashmir, and an increased willingness of the Indian state to be a partner in the “war on terror”, it would serve only to compound the tragedy of the bombings. It is exactly these actions that have meant India has become a target.

When George Bush visited India in March this year he was greeted by an enormous wave of protests across the country. People of all religions and none marched in their millions against imperialism. We hope that in the wake of yesterday’s bombs that same spirit can be evoked again.

The statement was published on the SWP website. Go to www.swp.org.uk/mumbai.php 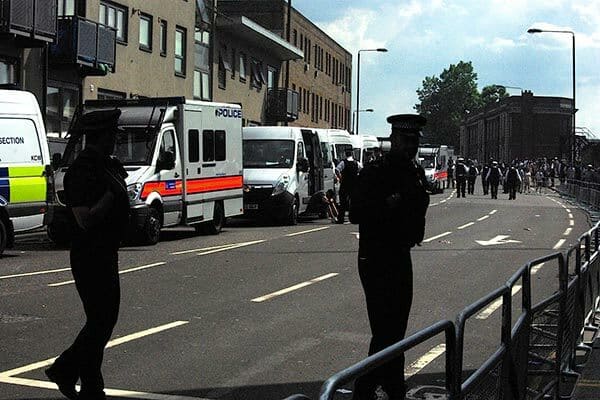 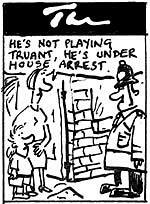