Step up the fight at Saltend

This article is over 11 years, 3 months old
The fight of some 400 construction workers who are locked out at Saltend in Hull, Yorkshire, is at a crucial point.
Downloading PDF. Please wait...
Tuesday 19 April 2011

The fight of some 400 construction workers who are locked out at Saltend in Hull, Yorkshire, is at a crucial point.

The workers, in the Unite and GMB unions, were employed by sub-contractor Redhall Engineering Solutions Ltd. They have been in dispute with plant owner Vivergo for several weeks after they were told they no longer had jobs.

The day before, some 50 police, some on horses, used what the GMB union called “heavy handed” tactics against workers outside the Saltend plant. Unfortunately, there have been no protests at the site since—in order to “enable talks” with management.

Worryingly, Unite officials seem keen to broker a deal that would enable workers to apply for jobs with any new contractor, but would not allow them to be transferred over on the same terms and conditions.

At a minimum, the protests at Saltend should resume. 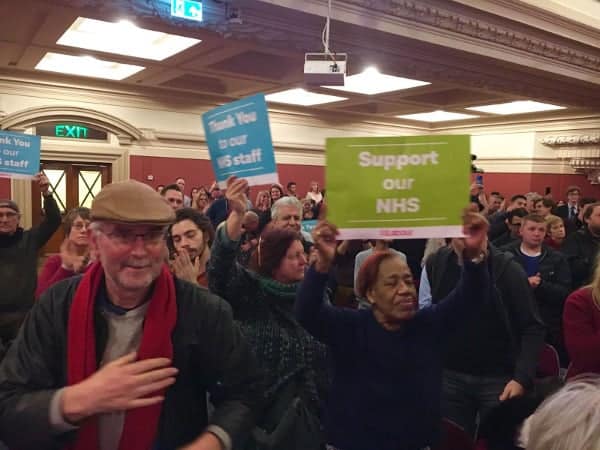