Over 600 people protested outside the US embassy last Saturday against George Bush’s decision to condemn the planet to global warming. President Bush has turned his back on the Kyoto agreement, and Blair has backed him.

CND, Friends of the Earth, the Socialist Alliance, demonstrators from the 1970s and students all joined together. We formed a human chain around the embassy, and to the shout of “Reclaim the streets” went on a march of solidarity to the Maldives embassy. The Maldives are a group of islands which, on current predictions, will be underwater by the year 2050 because of rising sea levels caused by global warming.

OVER 200 people attended the “No Star Wars” conference in Leeds last weekend. The conference was hosted by Yorkshire Campaign for Nuclear Disarmament. Speakers included Karl Grossman, Caroline Lucas MEP and Bruce Kent. During speeches and workshops the links were made between globalisation, corporate involvement and National Missile Defence (NMD).

There was recognition of a need for all types of opposition to work together to combat the common enemy of NMD. The mood was optimistic, with people sharing ideas and leaving to step up their own campaigns. For more information see www.peacevision.org.uk 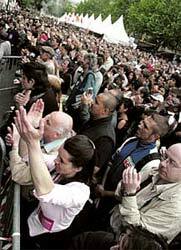 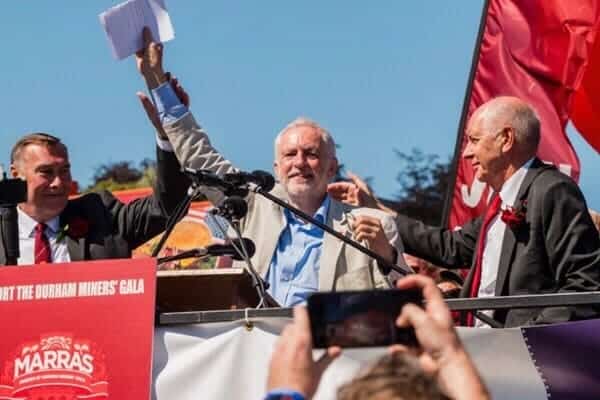