Stop the war on the poor 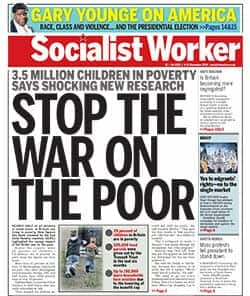 Across the country some 29 ­percent of children—3.5­ million—are in poverty

Nearly half of all children in some areas of Britain are living in poverty. New figures this week released by the End Child Poverty coalition (ECPC) highlighted the savage impact of the Tories’ war on the poor.

Across the country some 29 ­percent of children—3.5­ million—are in poverty. In some areas the figures are even worse.

More than 47 percent of children in Birmingham Ladywood are poor. Two other Birmingham constituencies, Hodge Hill and Hall Green, have child poverty rates of over 40 percent.

Shabina Bano is a parent of four children in Hall Green who was made redundant in July.

“They stopped my working tax credit and child tax credit,” she told Socialist Worker. “They gave me four weeks to find another job. I did find one—in a children’s ­hospital.

“But I collapsed at work. I thought I was going through the menopause, but I was pregnant.”

Shabina was “laid off” from that job. She applied for Job Seekers’ Allowance but has not been granted it.

She said the family is “surviving” because her partner is in work. But life is harder. “We’ve made lots of cutbacks,” she said.

“We used to go out every weekend and have takeaway every Friday. Now it’s a luxury we don’t have. When I go shopping, I go to four shops instead of one. I’ll go to Iceland and Farmfoods where you can get bargains. And you make it last.”

Tory attacks on jobs, pay and benefits have led to rising poverty.

The ECPC said the Tory benefit freeze, in place until 2020, will mean “low income families will find it increasingly hard to pay for essentials”.

The lowering of the benefit cap (see page 7) will make this worse.

The ECPC said “cuts to in work support under Universal Credit” have pushed “more working families below the poverty line”.

Shabina agreed. “Single parents have been especially hit by Universal Credit,” she said.

“I know people who’ve had to find £200, £300 or £400 a month from their own pocket just to cover their rent because they get less in housing benefit.”

Its food banks gave out 519,000 food parcels between April and September this year. Benefit delays and sanctions accounted for 44 percent of referrals.

It gave out 1.1 million food parcels in the year to April. And it expects to have given out more food parcels than that by April next year.

No child should be in poverty. There is plenty of money in Britain to give everyone a decent life—but it’s hoarded by the rich, aided by the Tories.

As Shabina put it, “The rich are getting richer. The government should not be making cutbacks.” 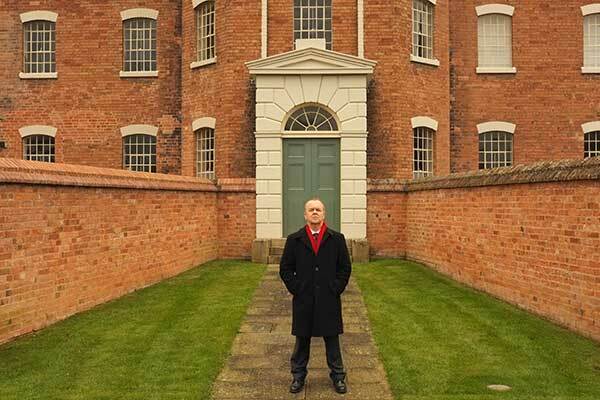 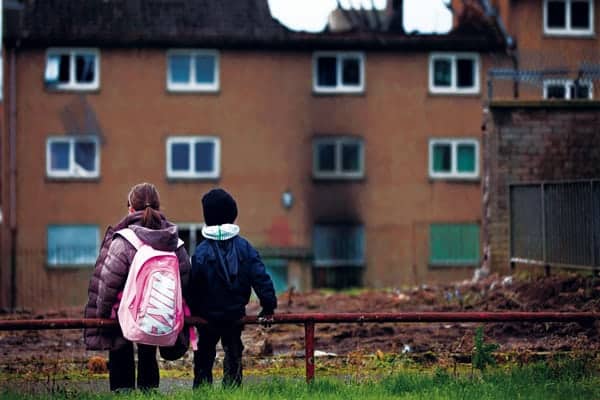 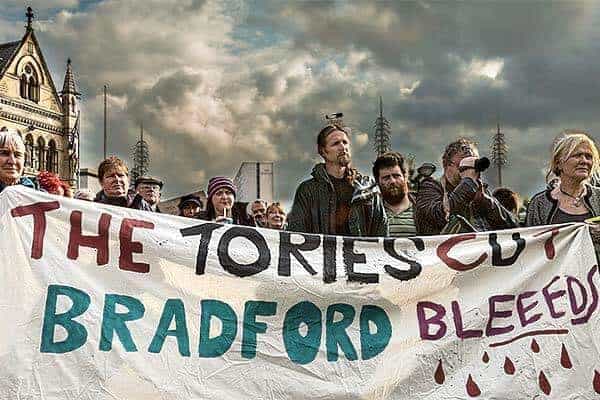 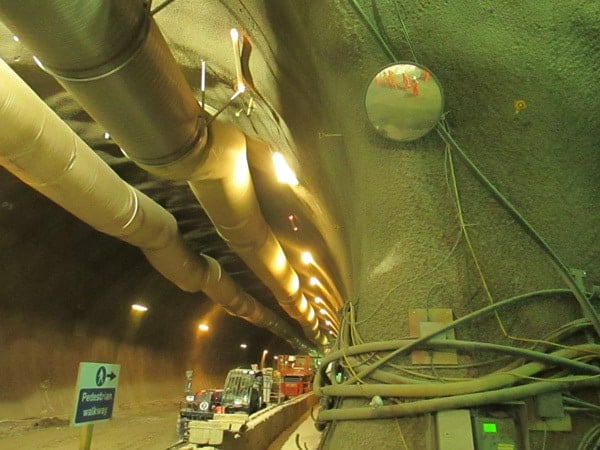