This article is over 12 years, 10 months old
The Student Stop the War conference in London last Saturday brought 120 delegates from across the country together to discuss the tasks of the anti-war movement.
By Mark Bergfeld
Downloading PDF. Please wait...
Tuesday 22 September 2009

The Student Stop the War conference in London last Saturday brought 120 delegates from across the country together to discuss the tasks of the anti-war movement.

The university occupations over Gaza earlier this year won a new layer of activists to the anti-war movement.

The atrocities committed by the Israeli government in January have also forged a new layer of anti-imperialists who are committed to building Stop the War groups in places where groups have not previously existed.

And Guy Smallman’s photo­graphy and his work on Afghanistan resonated with the students.

Despite the fact that the NUS has disaffiliated from the Stop the War Coalition it is nonetheless important that anti-war activists carry the issue of the war into their students’ unions.

James Haywood, NUS national executive member (pc) said that this could be done by twinning our universities with Palestinian universities or passing motions to kick army recruiters off campus.

With one million 16-25 year olds unemployed, army recruiters should not feel welcome on our campuses.

Delegates also raised the issue of organising a student bloc at the national Stop the War demonstration in London on 24 October. 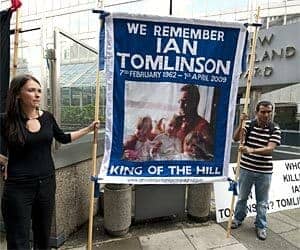 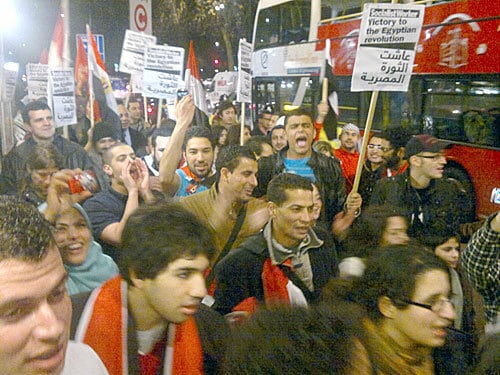