Storm of protest over health cuts and Hazel Blears

More than 225,000 public sector jobs cuts are being pushed through despite Labour’s promises to protect key services.

One example is Greater Manchester, where massive cuts are planned at Salford Royal Hospital, with 750 workers at the hospital set to be sacked over the next three years.

The government has told NHS managers in the city to cut £950 million from their spending by 2014.

Local Labour MP Hazel Blears, already disgraced after claiming £153,380 in parliamentary expenses, has refused to comment on the cuts at Salford Royal.

Blears initially backed the campaign against the closure of the hospital’s maternity unit—but has since changed her mind.

The fury of voters was evident when Socialist Worker went canvassing with supporters of the Trade Unionist and Socialist Coalition (TUSC) and the grassroots Hazel Must Go campaign in the Ordsall ward in Salford.

It was like being caught in the middle of a firestorm.

In addition to the NHS cuts, people are angry about Blears’ role in the expenses scandal, the sell off of council homes, and the building of so-called affordable homes that no one can afford. Then there is the new multi-million pound television centre that will provide nothing more than low paid cleaning jobs for residents.

“I’m not voting for her,” the woman at the first door shouts, before we can get a word in.

When the TUSC candidate for the ward, Andy Behan, explains that he is not canvassing for Blears she takes a leaflet saying simply, “good”.

We stopped to talk to a couple who told us Blears had been to visit the area the week before.

“She wasn’t here ten minutes, she got what she wanted and left—posing outside the lads’ club like they all do.

“We got a Labour leaflet and it has gone straight in the bin.”

Sylvia O’Toole has lived in Ordsall for 29 years.

Before being made redundant, she worked in the renal ward at Salford Hope hospital.

“But Blears has let us down and I won’t vote for her,” she told us.

Another woman told us, “How can she show her face here after the money scandal?”

She points into the distance towards the upmarket area of Salford Quays. “The money seems to stop there, we don’t see any of it.

“They seem to have forgotten about working people, they just don’t care.

“They don’t come round here anymore.”

A few hours canvassing in Salford is a stark reminder that a left alternative to Labour, whoever wins the general election, is more important than ever. 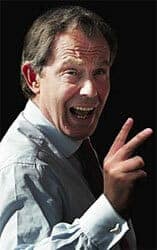 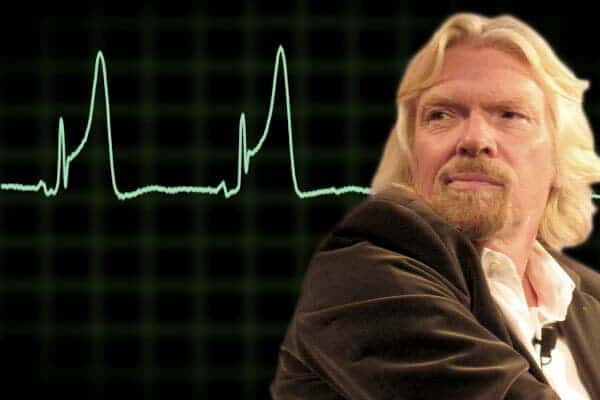