NEW LABOUR’S Jack Straw is bringing in “short sharp shock” jail sentences for young offenders. This is a copy of the Tory government’s policies in the 1980s and 1990s which failed to reduce crime and had to be abandoned. Jack Straw’s predecessor, Michael Howard, introduced “boot camps” for young people. They were a disaster and had to be closed. Straw says “a taste of prison” will act as a strong deterrent.

But every piece of research shows that harsh punishments do not deter crime. Two out of three young offenders sent to prison are back inside within two years. By contrast, nine out of ten young offenders cautioned by police are never arrested again. New Labour is doing nothing to tackle the overwhelming reason why young people turn to crime-poverty, lack of jobs and lack of hope for a decent future. 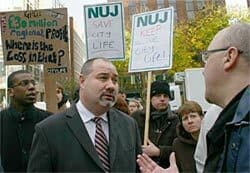 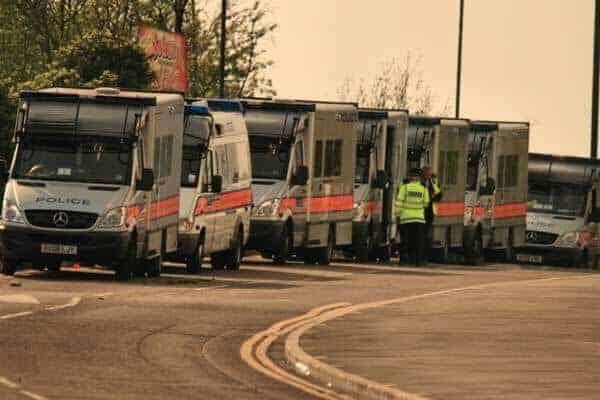