The result of the ballot is due on 21 August. ‘The company’s offer is already far too low, yet they are insisting that part of this year’s award must be in the form of non-consolidated bonus,’ says RMT national secretary Steve Todd. ‘Our members need a significant increase on their basic rates, and the present offer is simply unacceptable. We need to see progress in bringing down the long hours that some CalMac staff are expected to work – we are seeking parity in conditions between workers in the Clyde and Western Isles divisions. We also want to see an end to the company’s increasing use of low paid agency labour, which has effectively created a two-tier workforce. For a publicly owned company that is a disgrace.’

WORKERS ON the Terminal Five site at Heathrow airport are angry over Laing O’Rourke’s bonus scheme and working hours. Those workers in the GMB union are being balloted over industrial action. The TGWU and Ucatt unions are not planning to ballot their members as yet. The 1,000 workers feel let down over promised bonus payments.

Some workers are only taking home an extra 10p an hour. The GMB is asking for a £5 an hour bonus. The union also wants all the workers who travel long distances to the site to get 12 long weekends a year without loss of pay on the Friday.

Battle over NHS unit is born

CAMPAIGNERS IN Neath, South Wales, are fighting to stop the downgrading of the maternity unit at the town’s new Private Finance Initiative Baglan hospital. The unit could lose its doctors and anaesthetists and become a midwife – only facility.

Hundreds of people have already signed a petition calling for the unit to be fully resourced and staffed. Members of the Welsh Socialist Alliance launched the campaign and have won favourable publicity in the local press.

Fight goes on for equality

SEVERAL HUNDRED delegates attended the TUC’s Lesbian, Gay, Bisexual and Transgender conference last weekend. Section 28, the hated piece of Tory legislation which prevented the ‘teaching’ of sexuality in schools, is at last to be repealed in England and Wales. It has already gone in Scotland.

But the government has inserted a new clause into regulations which will allow workers in church schools and other religious workplaces to be discriminated against on the grounds of their sexuality.

Delegates were concerned about the threat from the British National Party, and expressed worries that the government’s attitude to refugees was fuelling BNP support.
Keith Flett 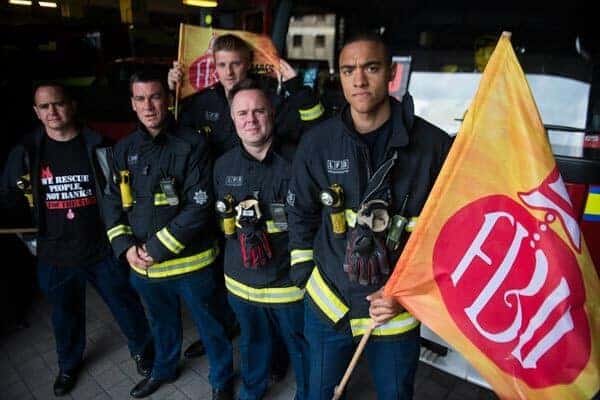 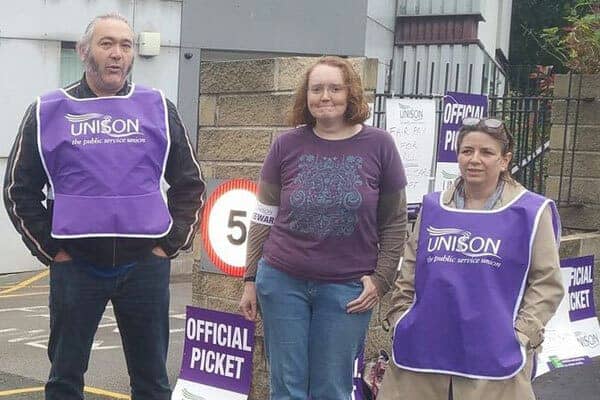