Strike at Bristol care home charity with links to slavery 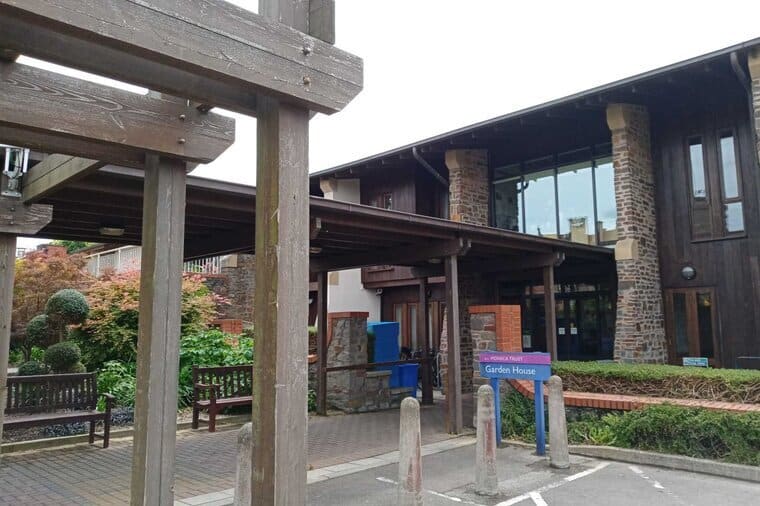 Workers at one of Bristol’s biggest elderly care providers are set to strike next week against an attack that could leave them thousands of pounds worse off. Hundreds of care home staff at the St Monica Trust charity have joined Unison union. Together with existing members, they voted for action after bosses announced changes to their pay and contracts. Managers want to slash sick pay, cut enhancements for nights and weekends and reduce workers’ hours.

Some staff will be up to £3,500 a year worse off as a result. One carer said, “I work nights so I can be with my children. As a single mum, cutting hours and pay will have a huge effect on our lives. I would worry about costs of school uniforms. I would need to find another job.” St Monica’s managers have refused to recognise or consult with the union. They insist, “No colleague will be worse off”.

Yet at the same time staff have been explicitly told if they don’t accept the new terms they will be “fired and rehired”. Staff say care standards are being compromised as the Trust loses experienced, permanent staff. Workers’ dedication helped keep Covid levels at St Monica at record lows. Unison members voted by 82 percent to strike. They plan to be on the picket lines for 24-hour strikes on Wednesday and Saturday of next week and Tuesday 5 July. This is set to be followed by 48-hour strikes on 10 and 12 July. St Monica says its move is driven by difficulties in the care sector since the pandemic.

But a glance at its funding and top salaries reveals a far murkier picture. The Trust is one of many organisations in Bristol set up with money originally made from the slave trade. Its 2020 accounts show an endowment worth at least £293 million generating upwards of £6 million in unrestricted funds. Some 13 people accounted for “governance costs” of £60,000 each. And at least three top bosses grabbed over £130,000 a year, with one taking home more than £150,000.

In contrast, Socialist Worker has seen an example of carers’ pay with an annual salary plus enhancements of around £17,000. This would be slashed to around £14,000. The Trust comes under the umbrella of the Society of Merchant Venturers, which traces its origins and wealth back to the slave trade. The slaver Edward Colston, whose statue was unceremoniously dumped into Bristol dock in 2020, was a member. St Monica was set up in the 1920s with funding from a society member in the Wills family—which made its money from tobacco plantations.

Today the Society of Merchant Venturers runs a clutch of independent and state-maintained schools, care homes, social enterprises and parks. The Trust’s accounts reveal plans to expand “external charitable donations” from the money it earns from investments. Cutting staff costs at St Monica could also release money for such giving. If that’s true, some of the poorest paid workers—overwhelmingly women—would see their pay slashed. And it would be to rescue the reputation of a society whose treasures came covered in blood. 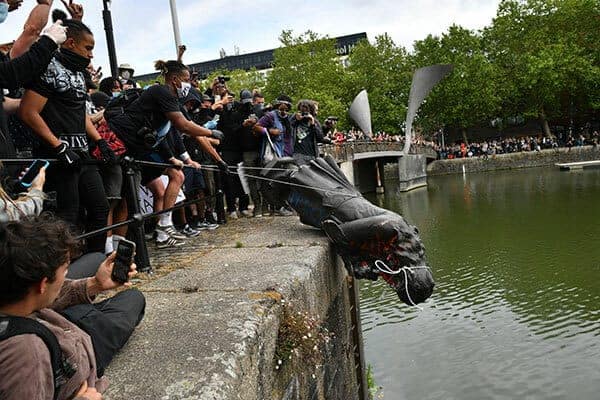 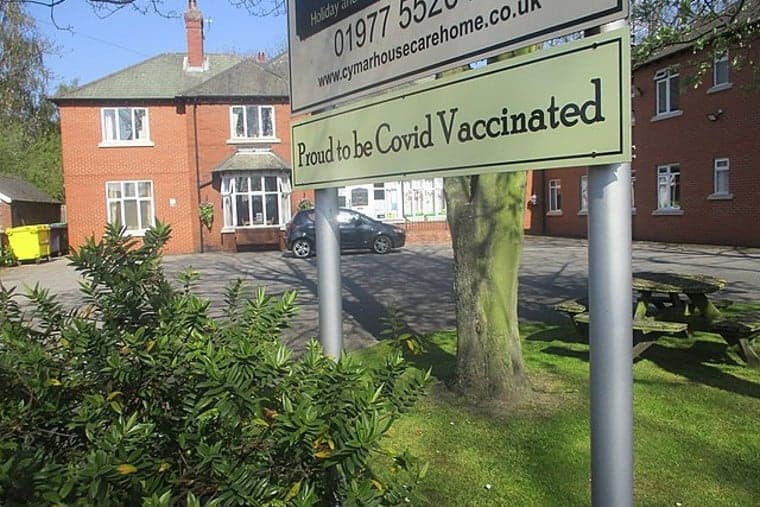