University workers struck at 33 universities on Tuesday—on the same day as an England-wide teachers’ strike.

UCU union members walked out at London Metropolitan University, University College London and at universities in Brighton, Birmingham, Southampton and Hull among others.

They are in dispute over a 1.1 percent pay offer, unequal pay for women and casualised contracts.

The walkouts are part of a national campaign that saw workers at over 30 universities strike last Thursday.

Veronique, UCU branch secretary at the London School of Economics (LSE), was one of them.

Indy Bhullar was also on the picket line at LSE. “Universities are spending a huge amount on capital and estate, but their attitude to staff is derisory,” he said.

Paul Bracken, a UCU member at nearby King’s College London, said the attacks are linked to marketisation in education.

“The powers that be have decided that universities should be run like businesses,” he said.

“That means bringing in managers who need ‘competitive salaries’ to ‘attract the best’.

UCU members also struck in Loughborough, Newcastle, Northumbria and Cardiff last Friday and in Durham on Saturday. The union could call national strikes in the autumn.

Indy said he would support further strikes if bosses don’t back down. “I support a union being strong and standing up for its members,” he said. 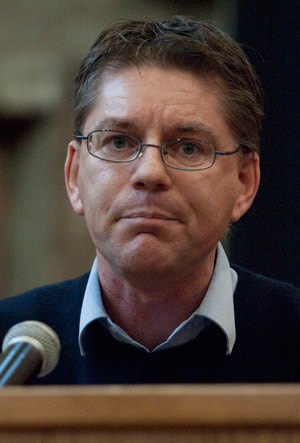 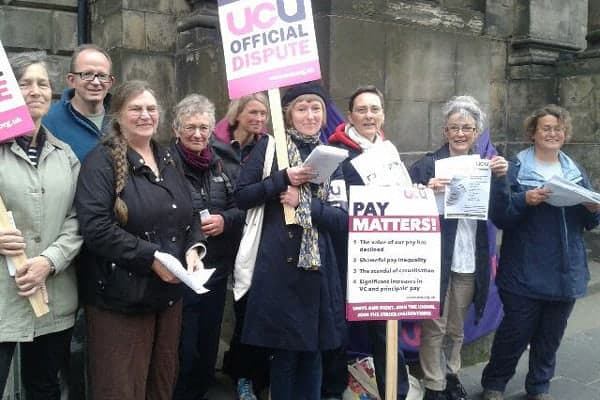 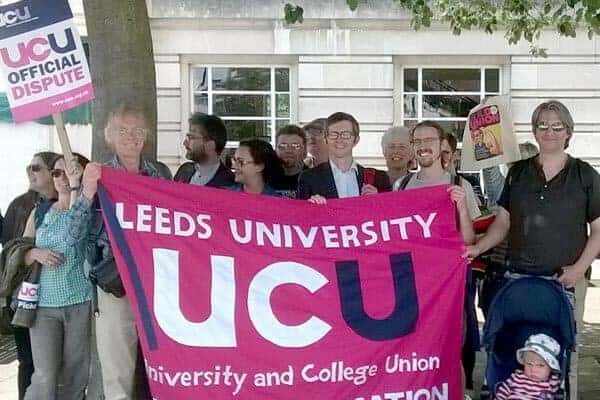 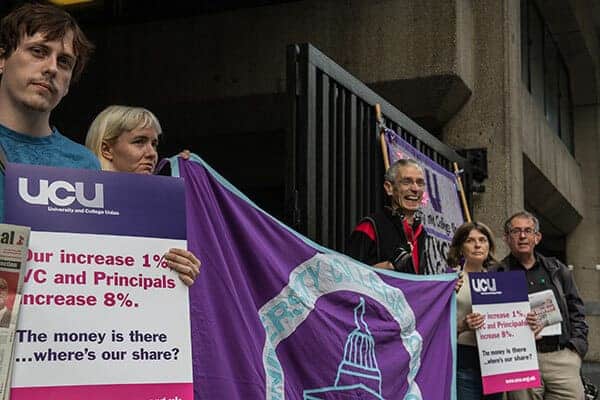 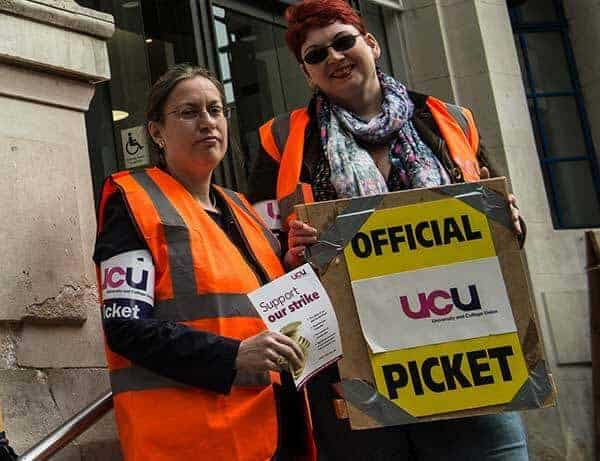