TENS OF thousands of car workers in South Korea staged lightning walkouts last week. They were protesting over pay and the threat of mass redundancies. Workers in South Korea are still suffering from the effects of the economic slump of 1998. The strikes follow protests by health workers and transport workers in the capital, Seoul.

They are feeding opposition to the government of Kim Dae-jung, which faced a general election on Thursday of this week. Meanwhile six socialists in South Korea have been arrested under laws dating from the military dictatorship. Members of the International Socialists of South Korea have faced a wave of state repression in recent years for their outspoken support for the workers’ movement. International protests have reduced their sentences or secured their release. 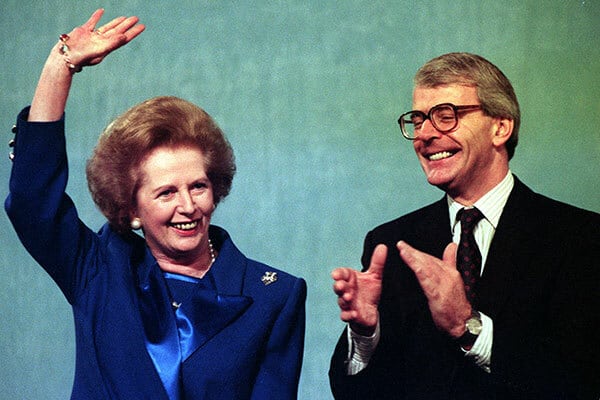