Workers at two household waste recycling centres in Sheffield shut down their offices as they struck over bosses’ bullying, pay cuts and conditions.

The GMB union members, employed by subcontractor The Green Company, struck on Wednesday of last week and again on Monday of this week.

Accounts show she was paid £10,085 in expenses for her role as director of The Green Company.

Another company where she is a director, Roughly Translated Limited, was paid £45,146 by The Green Company and £3,997 for expenses.

Refuse, recycling and street cleaning workers in Mid Sussex were set to strike on Tuesday of next week over pay.

The workers, GMB union members, are employed by outsourcing company Serco on a contract with Mid Sussex District Council.

The workers have voted 80 percent to strike after the union rejected a 1 percent pay rise from Serco. 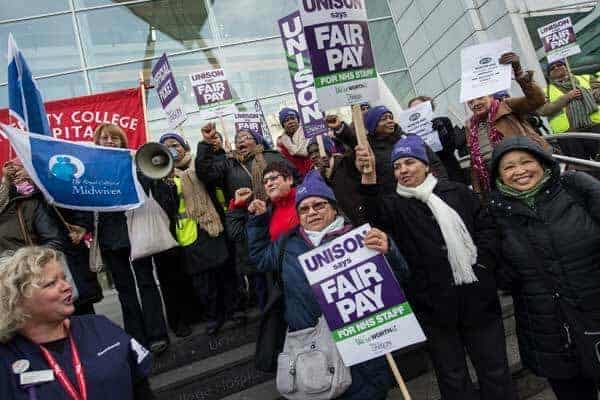 Strike back to save the NHS 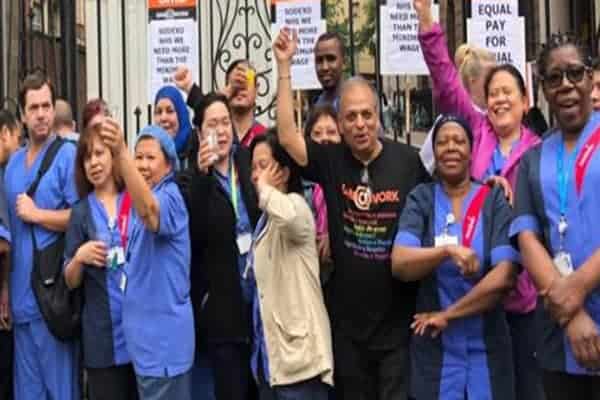