NUT members at Rokeby and Sarah Bonnell schools had been set to walk out on Tuesday and Thursday against plans to turn the schools into academies.

Newham Teachers Association officer Miriam Scharf spoke to Socialist Worker in a personal capacity. She said, “The strikes have worried the employers. It seems the employers asked for talks because of the high level of picketing.”

Workers could strike for three days from Tuesday of next week if the dispute is not resolved.

NUT, NASUWT and ATL union members at Small Heath School in Birmingham were set to strike on Thursday of this week against plans to turn the school into an academy. 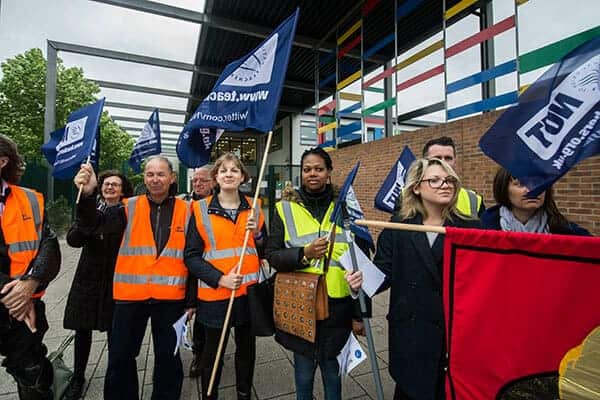