Student action for Gaza gets results

This article is over 12 years, 10 months old
The two remaining student occupations in solidarity with Gaza, at the University of East London (UEL) and Manchester University, have ended.
Downloading PDF. Please wait...
Tuesday 10 March 2009

The two remaining student occupations in solidarity with Gaza, at the University of East London (UEL) and Manchester University, have ended.

Students at UEL won significant victories after their 13-day occupation. Management agreed to meet all of their seven demands.

These included offering scholarships to Palestinian students and students facing humanitarian disasters, as well as holding a campus-wide fundraising day for the Disasters Emergency Committee appeal.

Jake, a student at UEL, told Socialist Worker, “Everyone is so pleased with our victories. It has made a real difference to the feeling on campus.

“We’ve set up a Stop the War society and will bring people to the G20 and Stop the War demonstrations at the end of the month.”

Meanwhile, Manchester students ended their 31-day occupation with the promise of negotiations from university management – who had previously refused to speak to them.

Management at Manchester have agreed to send surplus academic materials – books, desks and computers – to universities and schools in Gaza.

Further negotiations were due to take place on Friday of this week. Activists are planning to push for an ethical investment commitment from the vice chancellor.

Dave, a student in Manchester, told Socialist Worker, “People feel quite positive about the potential outcome of the negotiations.

“We want to make sure management continue to feel the pressure to deliver on our demands.”

The successful actions in solidarity with Gaza have had a significant impact on campuses and show the strength and diversity of the student movement.

As imperialism continues to cause chaos across the world it is vital to have a strong and active anti-war movement on every campus.

Students are now mobilising for the Stop the War demonstrations on Wednesday 1 April and Thursday 2 April. 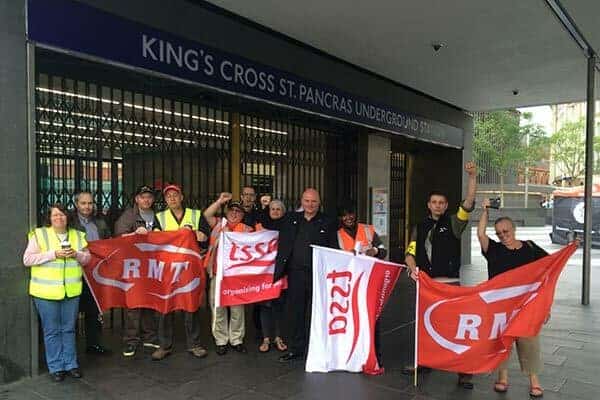 Afghan MP speaks out against war