This article is over 10 years, 1 months old
On Friday of last week student protester Nadir was found not guilty of violent disorder. He had been arrested after the anti-fees protest on 9 December last year, aged 17.
By Siân Ruddick
Downloading PDF. Please wait...
Tuesday 22 November 2011

On Friday of last week student protester Nadir was found not guilty of violent disorder. He had been arrested after the anti-fees protest on 9 December last year, aged 17.

Nadir told Socialist Worker, “There was a lot of pressure on me to plead guilty. But if I had I would have been a liar. If you plead not guilty, you at least have a chance.”

Nadir was accused of lifting up a barrier and using it as a weapon against police. Nadir’s defence argued that it was the police who used the barrier as a weapon. Footage shown in court showed police pushing it back to the crowd.

Nadir said, “The police started the violence. We were kettled on Westminster Bridge until 2am. It was freezing. On that day they tried to say we were hooligans—but it was them.

“It’s been a year of hell waiting for the trial. I couldn’t concentrate on my college course work and got behind.

“My views of the police have changed 100 percent. They’ve got the government on their side. And since the student protests we’ve had the riots. The police are making young people into criminals.

“You have the government talking about oppression in Egypt and Tunisia. But look at how they oppress people here—locking people up for what they say on Facebook.

“I want to work with other people and help them to fight their cases. We have to help each other. It’s unfair being arrested for nothing.” 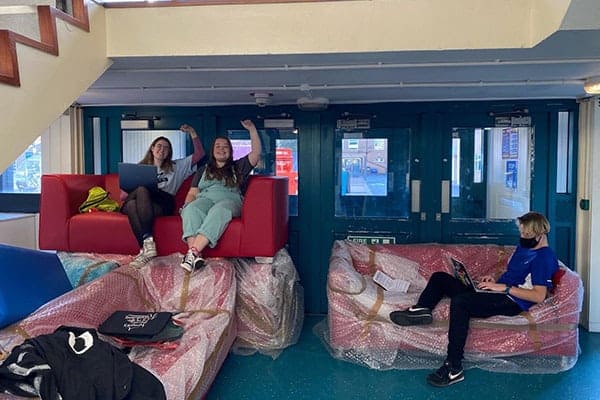