This article is over 11 years, 8 months old
The student movement against the Tories’ attacks on education is intensifying after Day X’s magnificent protests, which involved tens of thousands of school, college and university students.
Downloading PDF. Please wait...
Thursday 25 November 2010

The student movement against the Tories’ attacks on education is intensifying after Day X’s magnificent protests, which involved tens of thousands of school, college and university students.

Activists are now planning for a second mass day of action and walk-outs next Tuesday 30 November—when parliament will debate an opposition motion on tuition fees. This could see protests on an even bigger scale than Day X as pressure mounts on the Tory and Lib Dem government.

The Education Activist Network has called a national student coordination meeting this Sunday 28th November from 12 noon at Birkbeck College in central London, WC1E 7HX. It is supported by NCAFC and ULU Student Assembly.

This will be a crucial meeting that can help map out the course of the struggle to beat the Tories. 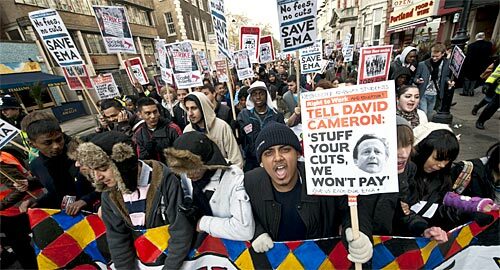 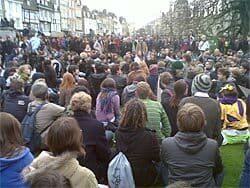 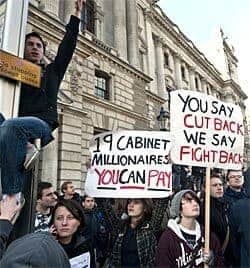 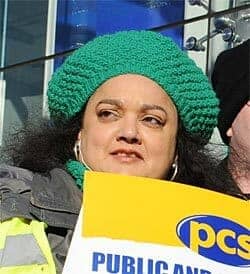