This article is over 12 years, 10 months old
Results of the UCU national executive and national officer elections were being released as Socialist Worker went to press.
Downloading PDF. Please wait...
Tuesday 10 March 2009

Results of the UCU national executive and national officer elections were being released as Socialist Worker went to press.

The UCU Left stood several candidates in the elections on a platform of opposing job cuts, privatisation and war, and fighting for a different vision of education.

Eight members of the UCU Left were elected to positions unopposed and at least eight others were also elected.

“The UCU Left has done well in these elections,” said Mark Campbell, a UCU Left member on the union’s national executive. “The results show that our vote has held up.”

The election of UCU Left candidates can help to strengthen the campaigns over jobs, anti-marketisation and education funding that will be crucial in the months ahead.

For the full results go to » www.uculeft.devisland.net 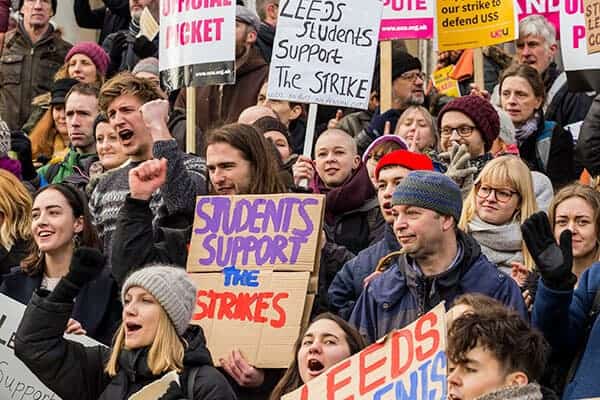 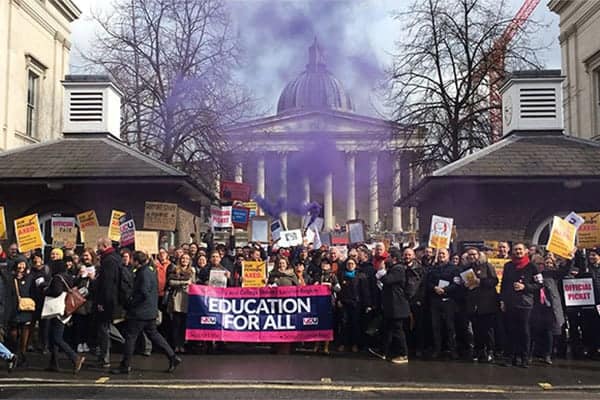