Everyone has to seize on the Tory crisis to raise the level of resistance and drive out the whole lot
By Tomáš Tengely-Evans
Downloading PDF. Please wait...
Tuesday 05 July 2022

The party’s over for Boris Johnson. In a likely fatal blow to the scandal-ridden squatter in Downing Street, Rishi Sunak and Sajid Javid resigned from the cabinet on Tuesday night. The question isn’t if Johnson goes—but when.

Everyone who hates the Tories, the cost of living crisis and all their foul policies needs to seize on this opportunity to drive them all out.

As Johnson apologised over the Pincher harassment scandal, Chancellor Sunak and health secretary Javid quit, saying, “We cannot continue like this”. Immediately after publishing their resignation letters came talk of more ministers quitting.

Tory vice chair Bim Afolami MP resigned live on TV. “I just don’t think the prime minister any longer has, not just my support, but he doesn’t have, I don’t think, the support of the party, or indeed the country any more,” he said. “I think for that reason he should step down.”

Solicitor general Alex Chalk quit on Tuesday night and Robin Walker resigned as schools minister the following morning. So did children’s minister Will Quince—who just days ago defended Johnson over the Pincher scandal on news shows.

Tory MP Andrew Bridgen has said more cabinet ministers will resign and Johnson “will be shown the door”. “I guess Rishi Sunak and Sajid Javid finally got where much of the party got weeks if not months ago,” he said. “That we just can’t carry on like this. What a shambles. It has been a shambles.”

Several other ministers have so far refused to say whether they back the prime minister.

The resignations follow months of partygate lies and revelations, two disastrous by-election defeats, and a raging cost of living crisis. And, they came after senior ministers were forced to defend Johnson over the latest scandal to engulf Downing Street.

Former deputy chief whip Chris Pincher—a key Johnson ally—resigned last Thursday after allegations that he groped two men in a club. Johnson claimed he knew little about Pincher’s behaviour when he appointed him, despite previous allegations against Pincher having been formally investigated.

However, last weekend former Downing Street official Dominic Cummings recalled that Johnson called the MP “Pincher by name, pincher by nature”, but still went on to promote him. Then Sir Simon McDonald, a top civil servant, bulldozed through Johnson’s defences, insisting it was “not true” that the prime minister was unaware that Pincher had been subject to a formal complaint.

The ministerial resignations come after Johnson narrowly survived a vote of no confidence among his own MPs. While he’s formally protected from another vote for a year, some backbenchers are pushing for the rules to be changed.

The numbers of Tory MPs moving against Johnson shows how they fear growing anger against the government, which goes beyond the scandals to include the cost of living crisis and more.

Javid’s resignation letter said, “We may not have always been popular but we have been competent in acting in the national interest.” He warned that some are “concluding that we are now neither”.

There are splits within the Tories about how to deal with the economic crisis. One pundit, Steve Richards, said Sunak’s letter was revealing because it “focuses on differences in economic policy rather than integrity”. Richards says we should “expect a more ‘fiscally conservative’ economic policy from Johnson’s successor whoever that is”.

Shortly after being appointed, new chancellor Nadhim Zahawi said he’s “determined to do more” to slash taxes. “I want to be one of the most competitive countries in the world for investment,” he said. For the Tories and bosses, being “competitive” means a race to the bottom that only benefits the rich and corporations and more attacks on working class people.

Meanwhile, Labour offers no real alternative. Party leader Keir Starmer said, “After all the sleaze, the scandals and the failure, it’s clear that this government is now collapsing. Tory cabinet ministers have known all along who this prime minister is. Only a real change of government can give Britain the fresh start it needs.”

But Labour under Starmer has failed to show any real opposition to the Tories. It offers no solutions to the social emergency facing working class people. Starmer prefers to present Labour to the bosses as a competent pair of hands in a crisis.

Instead of waiting for a change of government, everyone should build on the success of the recent rail strikes—of which there must be more. And, we should fight to spread strikes to our own workplaces and industries. There needs to be a massive increase in the tempo of the fightback. 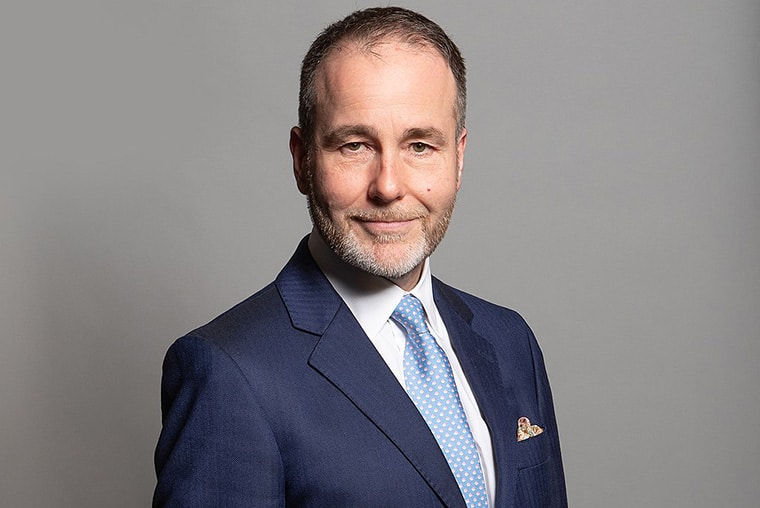